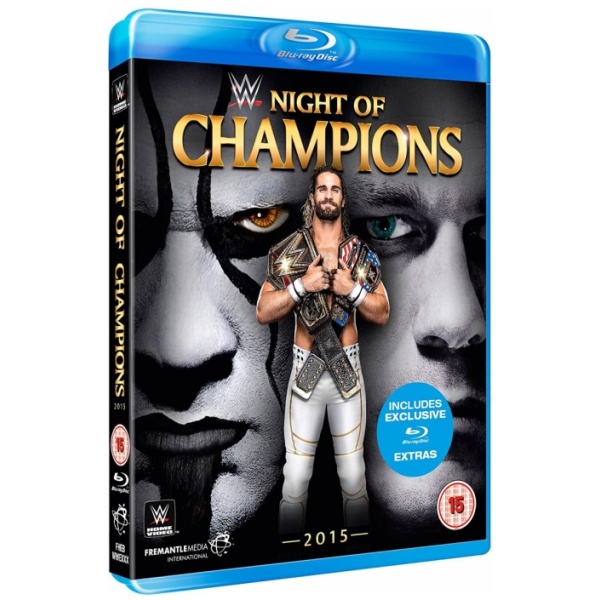 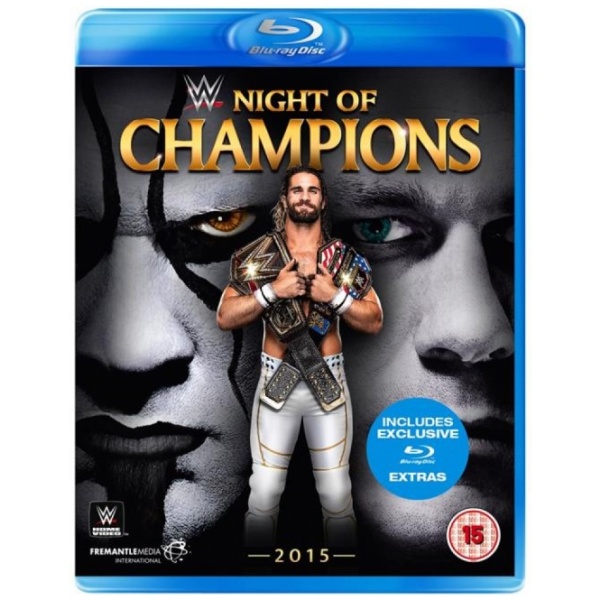 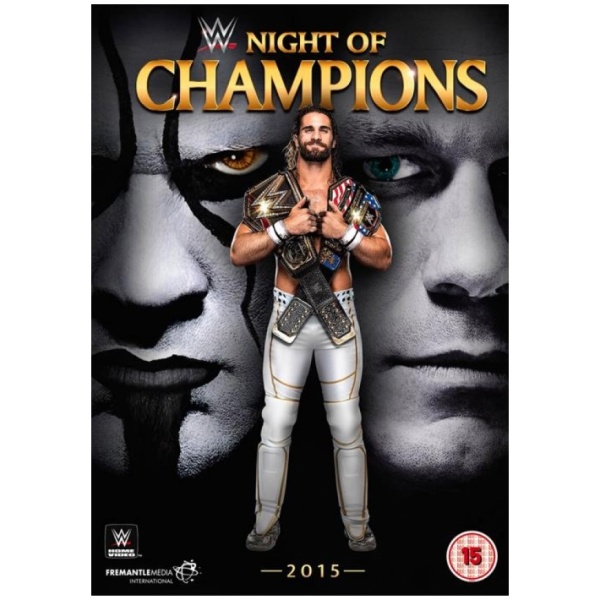 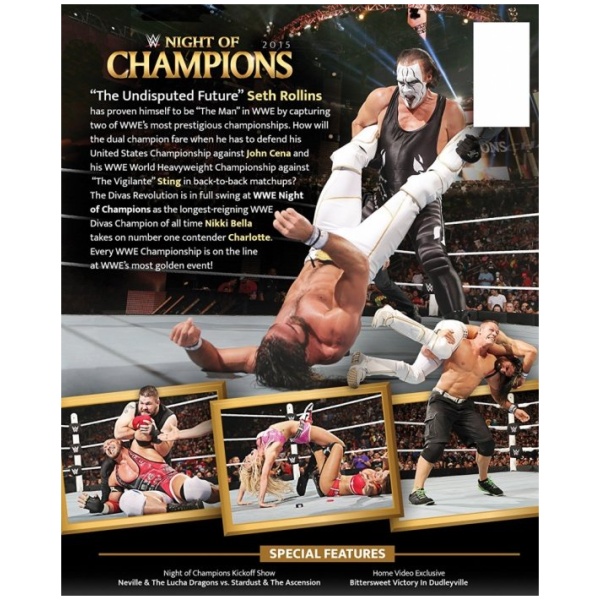 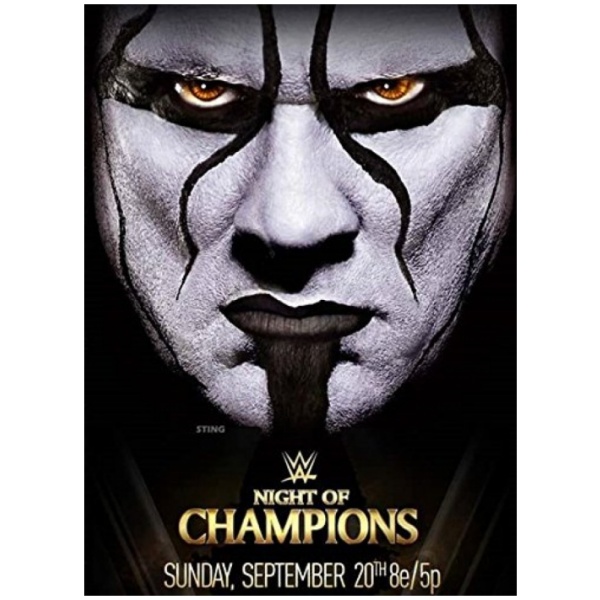 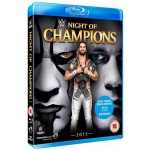 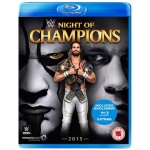 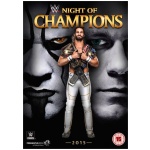 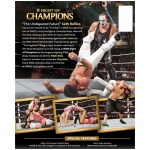 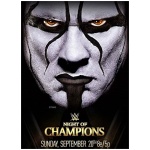 The Undisputed Future Seth Rollins has proven himself to be The Man in WWE by capturing two of WWE s most prestigious championships. How will the dual champion fare when he has to defend his United States Championship against John Cena and his WWE World Heavyweight Championship against The Vigilante Sting in back-to-back matchups? The Divas Revolution is in full swing at WWE Night of Champions as the longest-reigning Divas Champion of all time Nikki Bella takes on number one contender Charlotte. Plus even more action from all your favourite WWE Superstars as every WWE Championship is on the line at WWEs most golden event!