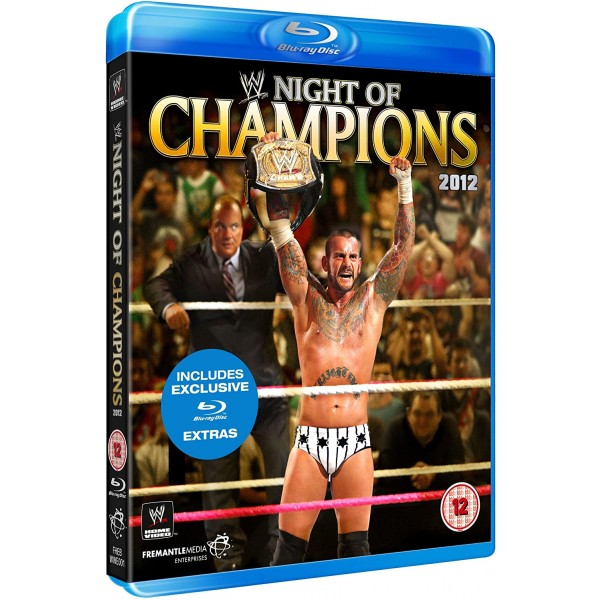 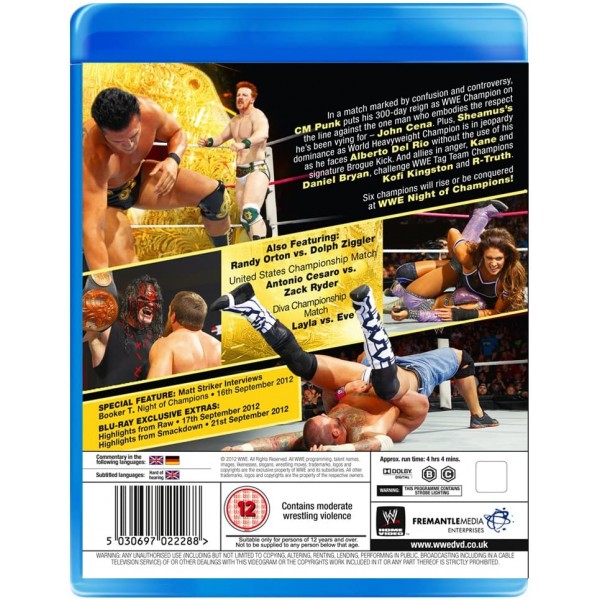 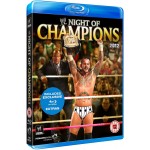 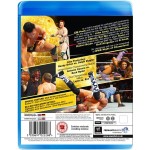 In a match marked by confusion and controversy, CM Punk puts his 300-day reign as WWE Champion on the line against the one man who embodies the respect he’s been vying for – John Cena. Plus, Sheamus’s dominance as World Heavyweight Champion is in jeopardy as he faces Alberto Del Rio without the use of his signature Brogue Kick. And allies in anger, Kane and Daniel Bryan, challenge WWE Tag Team Champions Kofi Kingston and R-Truth.

Six champions will rise or be conquered at WWE Night of Champions!