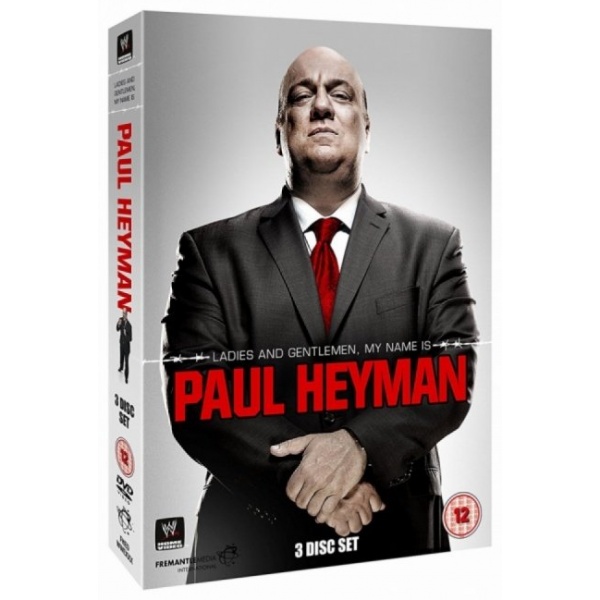 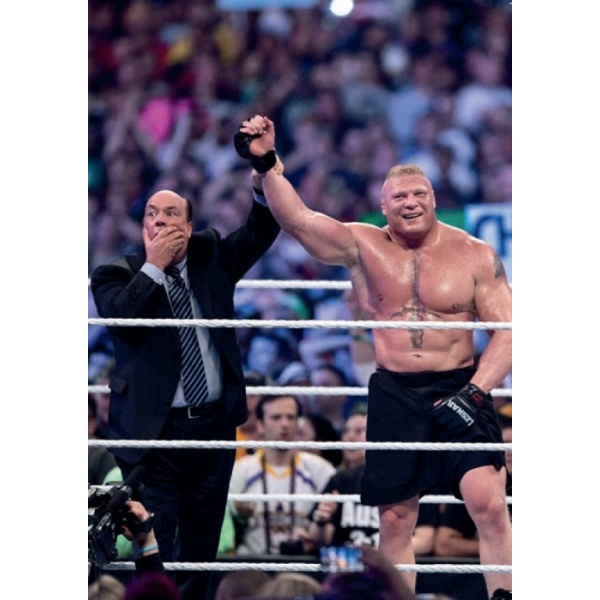 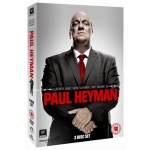 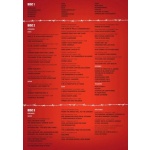 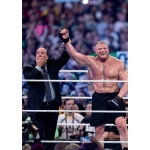 Ladies And Gentlemen, My Name Is Paul Heyman (DVD)

One of the most controversial managers and figures in WCW, ECW and WWE History! For the first time ever, fans get the full story of the life and career of Paul Heyman. From his beginnings as a ringside photographer at MSG, to becoming a manager at WCW, then heading up the infamous ECW, Paul has his own unique brand of over-the-top, in your face entertainment that has developed him a cult-like following. Since joining WWE, Paul has gone on to great heights, including managing Brock Lesnar, when he finally broke Undertakers WrestleMania Streak this year.

This collection includes great behind-the-scenes footage and interviews, with past and present talent talking about Paul’s contribution to the world of sports-entertainment. Featuring interviews with Raven, Tommy Dreamer, Joey Styles, Mick Foley, Rob Van Dam, Stephanie McMahon and of course the man himself.

LADIES AND GENTLEMEN, MY NAME IS PAUL HEYMAN… AND I HAVE A LOT TO SAY. Long before MY CLIENT, BRROOCKK LESNAARR, conquered the Undertaker’s Streak at WrestleMania, I earned a reputation as a person who directed Superstars to success. So this year, while continuing to guide Superstars to the bright lights of superstardom, I found time to give you a front row seat into the greatest mind sports entertainment has ever seen. Find out how an attorney’s son from Scarsdale, New York infiltrated sports entertainment as a teenager and became one of the most revolutionary forces of all time. Sit back as I shoot from the hip on my life and career while you celebrate my vast contributions as a producer, promoter, manager, writer, general manager, advocate and all around creative genius. So keep your mouth shut, your ears open and listen to one of the greatest stories ever told. If you re lucky you might even learn a thing or two. Yours truly, Paul Heyman.

2 reviews for Ladies And Gentlemen, My Name Is Paul Heyman (DVD)