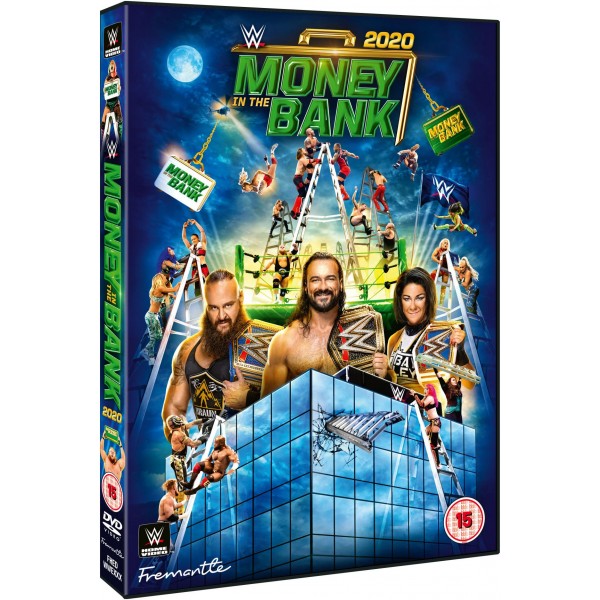 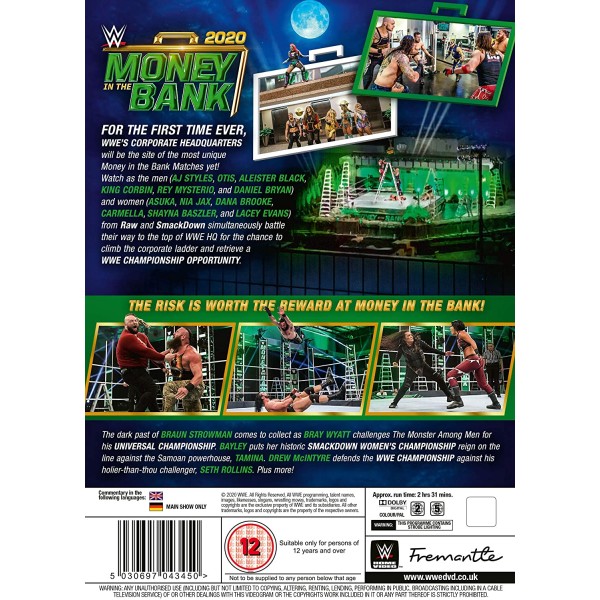 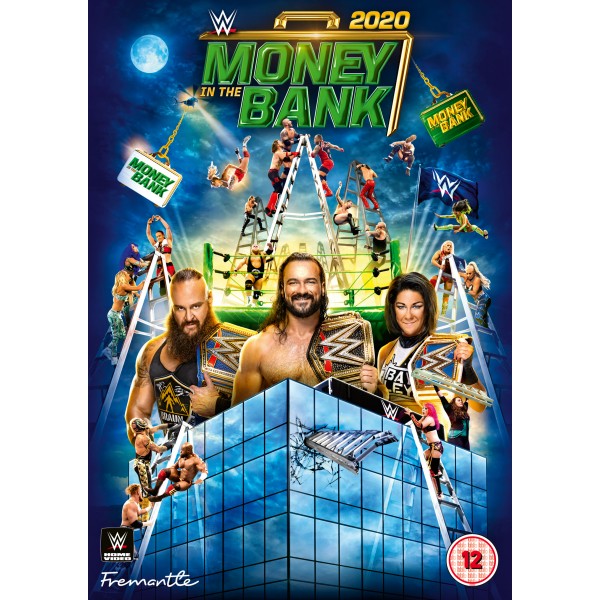 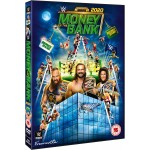 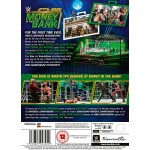 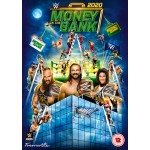 WWE’s corporate headquarters will be the site of the most unique Money in the Bank match ever as Superstars battle their way to the top of WWE HQ for the chance to climb the corporate ladder and retrieve a WWE Championship opportunity. 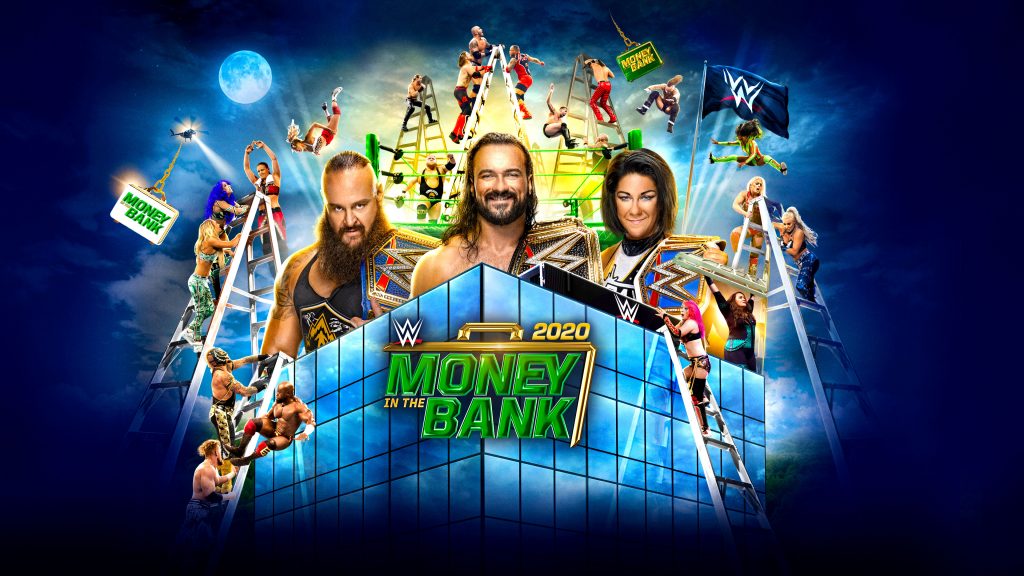 For the first time ever, WWE’s corporate headquarters will be the site of the most unique Money in the Bank matches yet!

The dark past of Braun Strowman comes to collect as Bray Wyatt challenges The Monster Among Men for his Universal Championship. Bayley puts her historic SmackDown Women’s Championship reign on the line against the Samoan powerhouse, Tamina. Drew McIntyre defends the WWE Championship against the holier-than-thou challenger, Seth Rollins. Plus more!

The risk is worth the reward at Money in the Bank!

The Risk is Worth the Reward

Fatal 4-Way Match for the SmackDown Tag Team Championship
The New Day vs. Lucha House Party vs. The Miz & John Morrison vs. The Forgotten Sons

Lacey Evans is Prepared to Climb the Corporate Ladder

King Money in the Bank

The Monday Night Messiah is Ready to Unburden the Champion

R-Truth is Coming for His 24/7 Championship

Money in the Bank Kickoff Match
Jeff Hardy vs. Cesaro