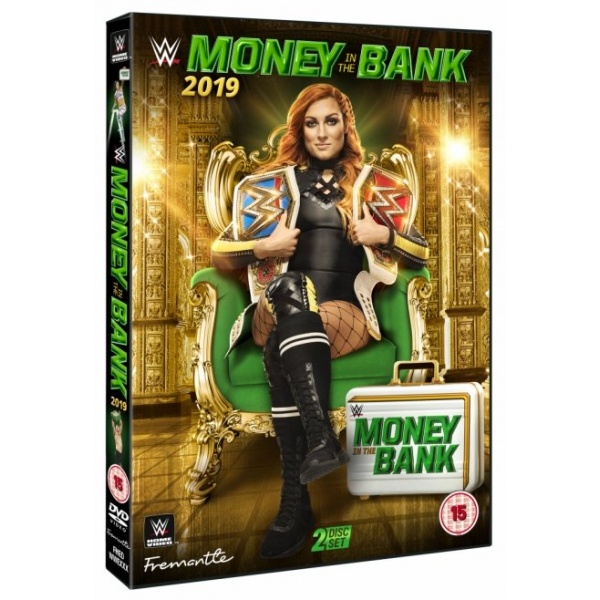 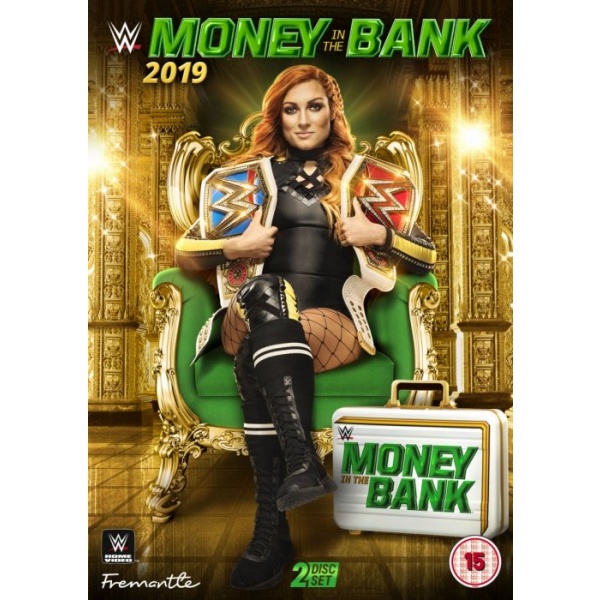 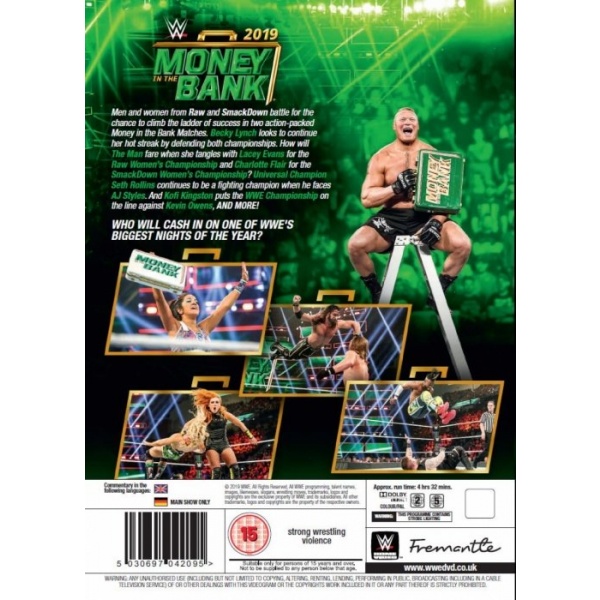 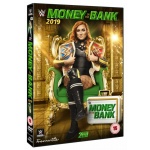 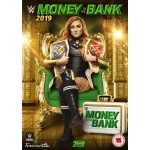 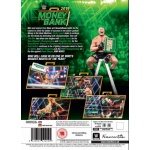 Men and women from Raw and SmackDown battle for the chance to climb the ladder of success in two action-packed Money in the Bank Matches. Becky Lynch looks to continue her hot streak by defending both championships. How will The Man fare when she tangles with Lacey Evans for the Raw Women’s Championship and Charlotte Flair for the SmackDown Women’s Championship? Universal Champion Seth Rollins continues to be a fighting champion when he faces AJ Styles. And Kofi Kingston puts the WWE Championship on the line against Kevin Owens, AND MORE! WHO WILL CASH IN ON ONE OF WWE’S BIGGEST NIGHTS OF THE YEAR?