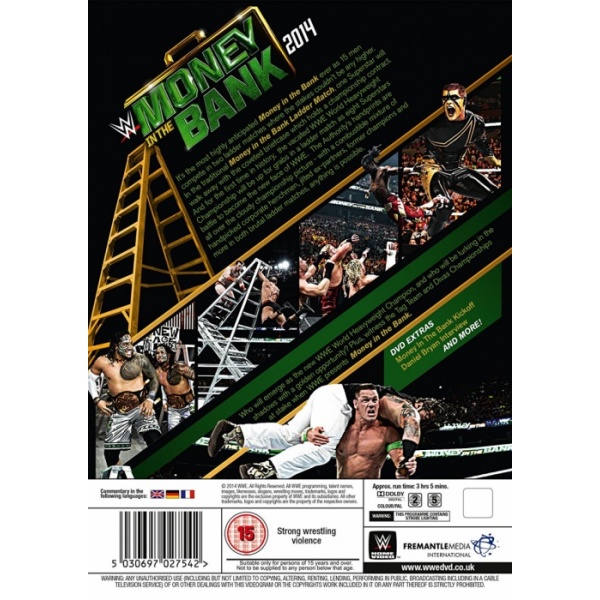 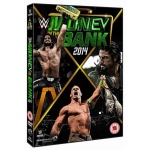 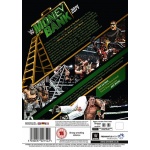 Find out who will be on the new Champs case when Bad News Barrett, Dean Ambrose, Dolph Ziggler, Jack Swagger, Kofi Kingston, Rob Van Dam & Seth Rollins fight is out in the main event, Money in the Bank match to win that precious contract.