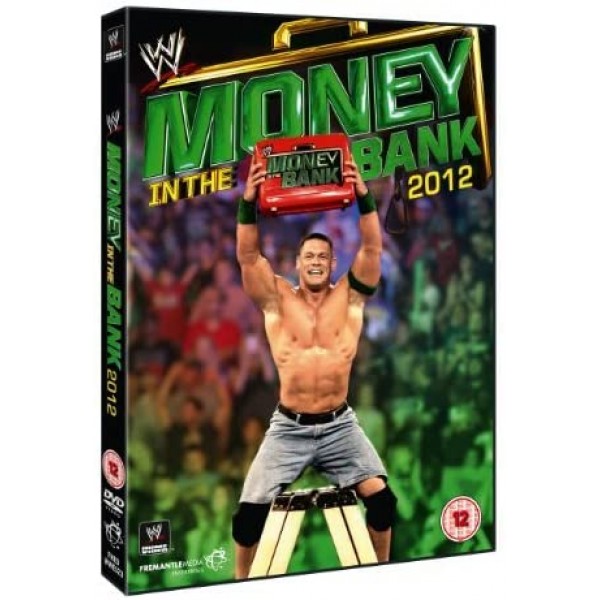 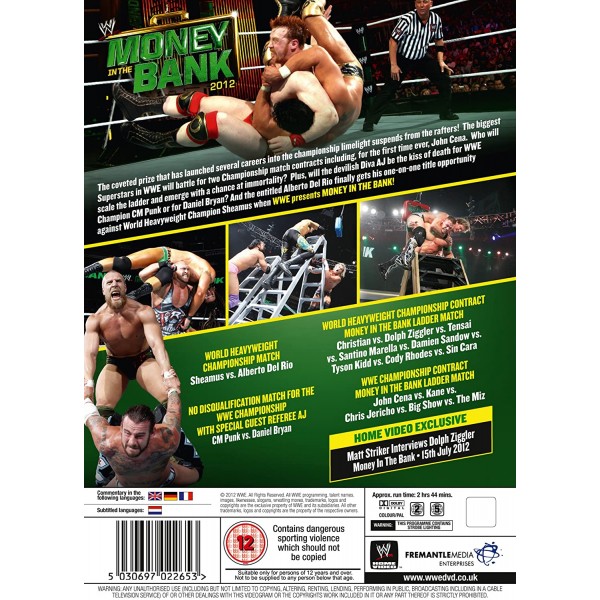 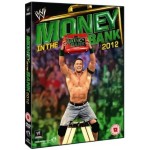 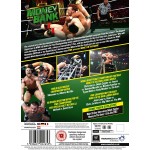 Coverage of the WWE wrestling event which took place at the US Airways Center in Phoenix, Arizona in July 2012. The top-billed matches at the event included the WWE Championship battle between CM Punk and Daniel Bryan and the ladder match involving John Cena, Kane, Chris Jericho, Big Show and The Miz.