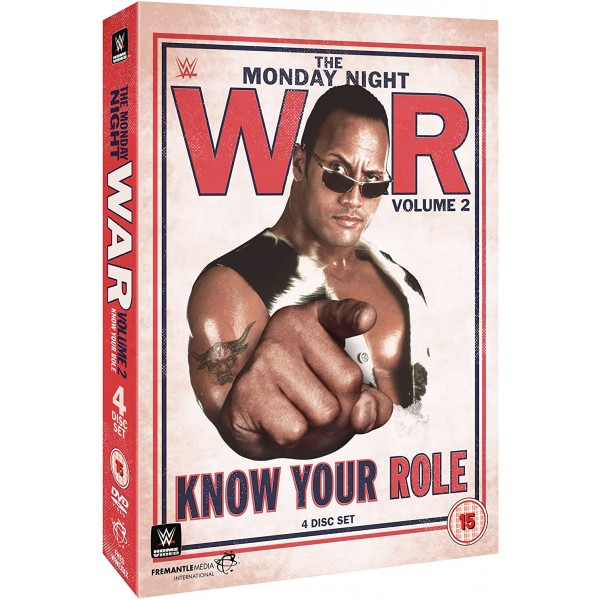 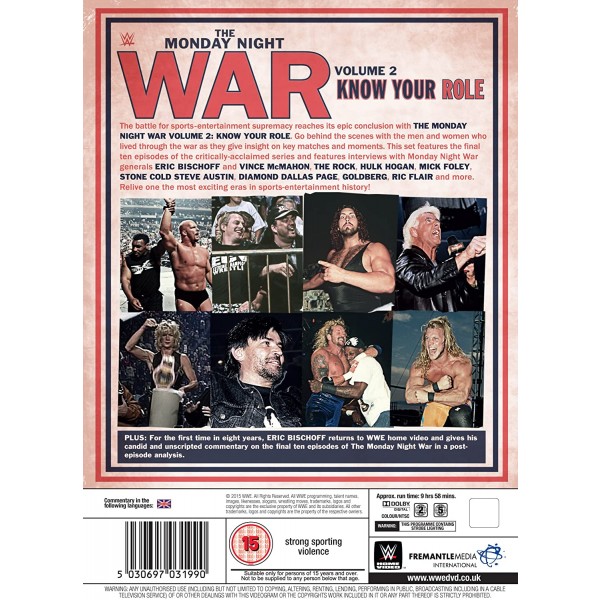 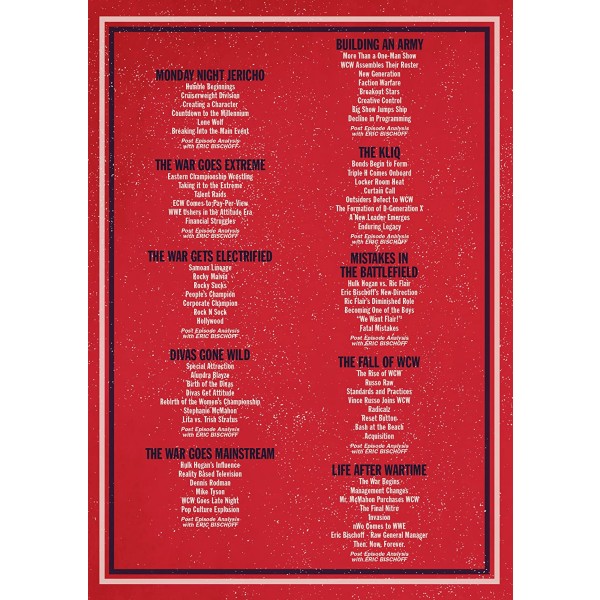 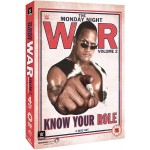 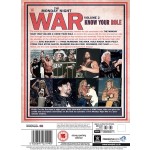 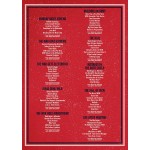 The battle for sports entertainment supremacy reaches its epic conclusion with The Monday Night War Volume 2: Know Your Role. Go behind the scenes with the men and women who lived through the war as they give insight on key matches and moments. This set features the final ten episodes of the critically-acclaimed WWE Network series and features interviews with Monday Night War generals Eric Bischoff and Vince McMahon, along with WCW owner Ted Turner, The Rock, Hulk Hogan, Mick Foley, Stone Cold Steve Austin, Diamond Dallas Page, Goldberg, Ric Flair and more. Relive one the most exciting eras in sports entertainment history!

PLUS, for the first time in eight years, ERIC BISCHOFF returns to WWE Home Video and gives his candid and unscripted commentary of the final ten episodes of The Monday Night War in a post-episode analysis.

THE WAR GETS ELECTRIFIED

THE FALL OF WCW