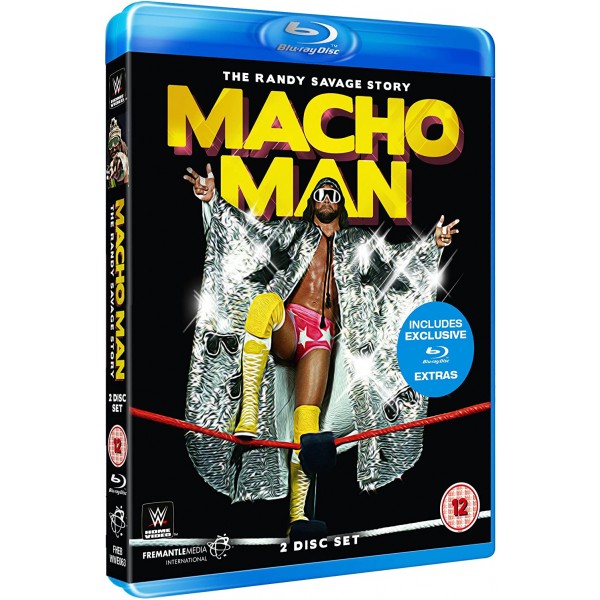 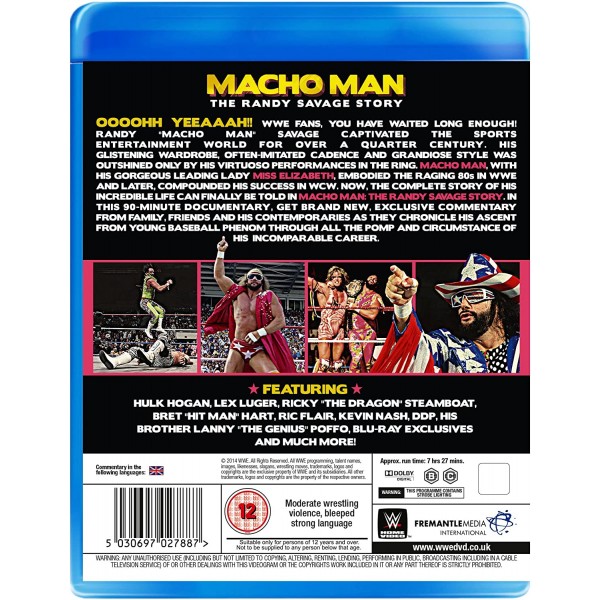 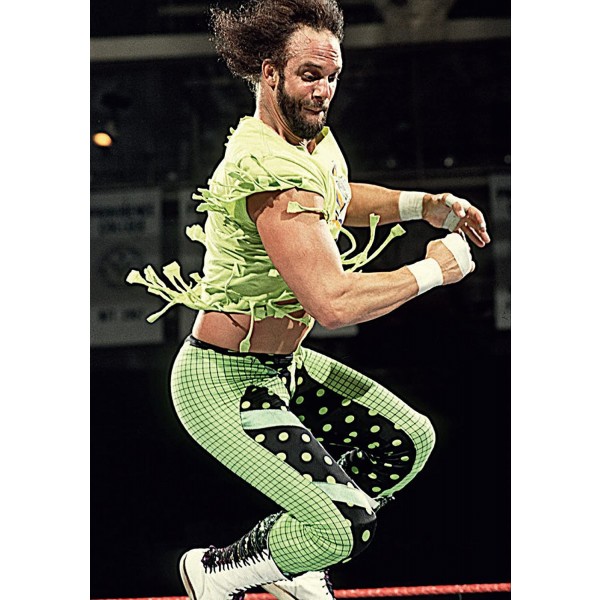 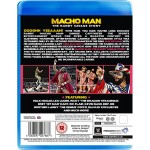 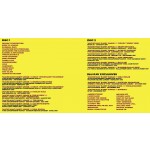 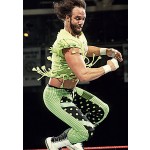 OOOOHH YEEAAAH!! WWE Fans, you have waited long enough! Randy “Macho Man” Savage captivated the sports-entertainment world for over a quarter century. His glistening wardrobe, often-imitated cadence and grandiose style was outshined only by his virtuoso performances in the ring. Macho Man, with his gorgeous leading lady Miss Elizabeth, embodied the raging 80s in WWE and later, compounded his success in WCW. Now, the complete story of his incredible life can finally be told in Macho Man: The Randy Savage Story. In this 90 minute documentary, get brand new, exclusive commentary from family, friends and his contemporaries as they chronicle his ascent from young baseball phenom through all the pomp and circumstance of his incomparable career.