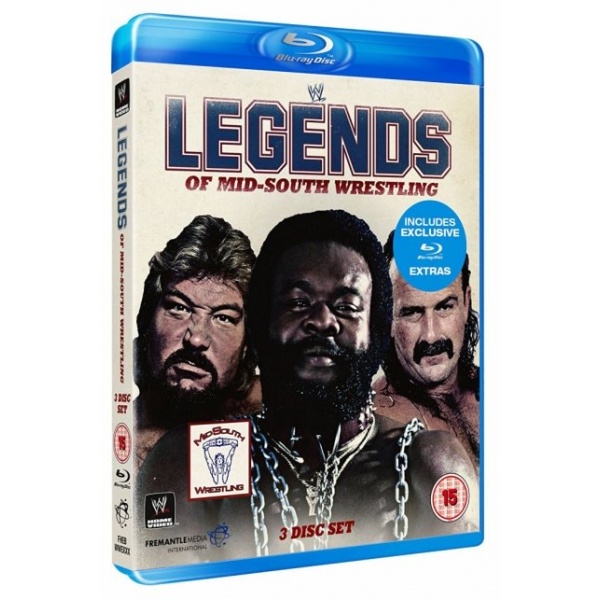 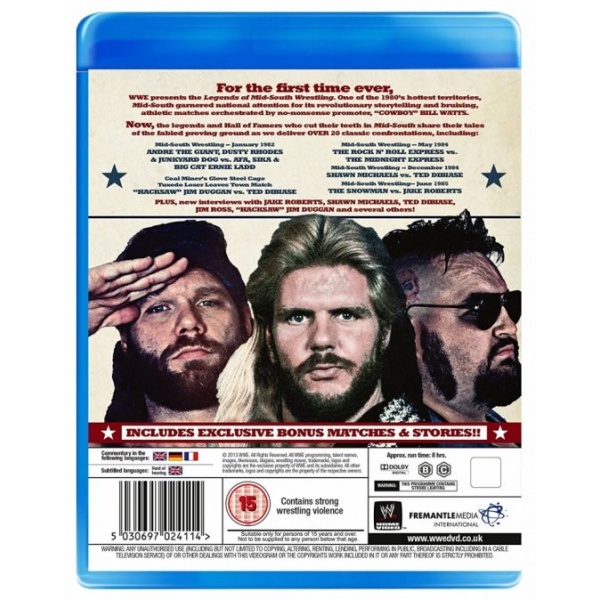 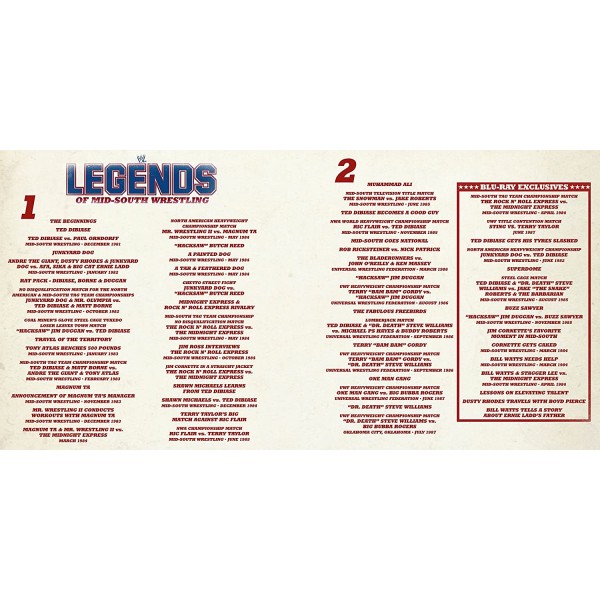 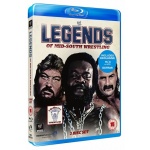 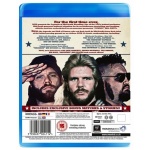 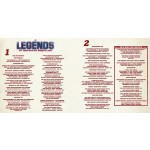 For the first time ever, WWE presents the Legends of Mid-South Wrestling. One of the 1980’s hottest territories, Mid-South garnered national attention for its revolutionary storytelling and bruising, athletic matches orchestrated by no-nonsense promoter, “COWBOY” BILL WATTS.

Now, the legends and Hall of Famers who cut their teeth in Mid-South share their tales of the fabled proving ground as we deliver OVER 20 classic confrontations from legends Ted DiBiase, Andre The Giant, Shawn Michaels, Ric Flair, Sting, Muhammad Ali, and many more…

The Rock N’ Roll Express vs. The Midnight Express

Ted DiBiase gets his tyres slashed

Jake “The Snake” Roberts & The Barbarian