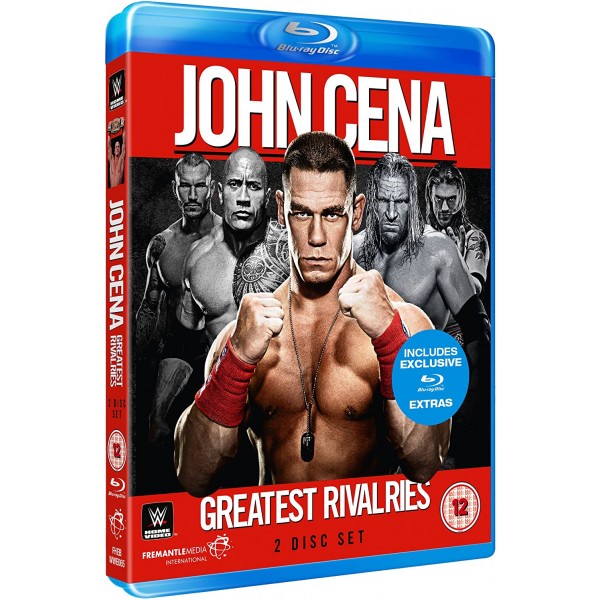 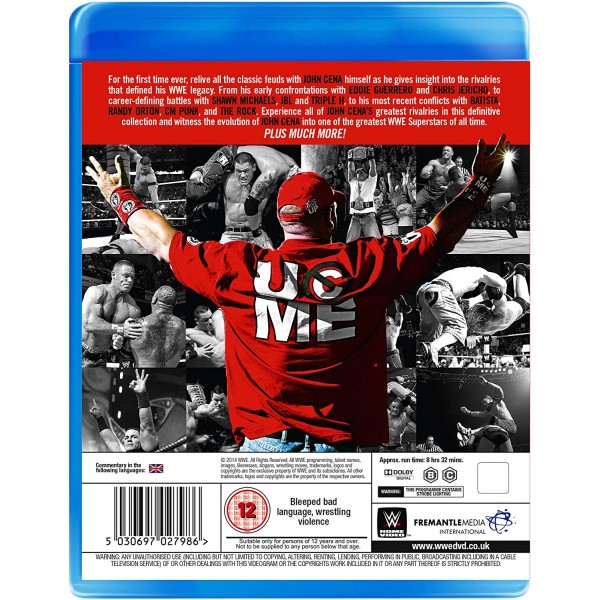 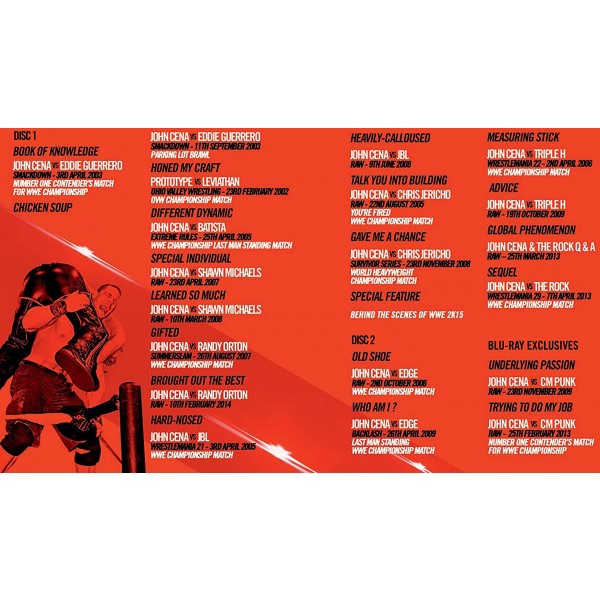 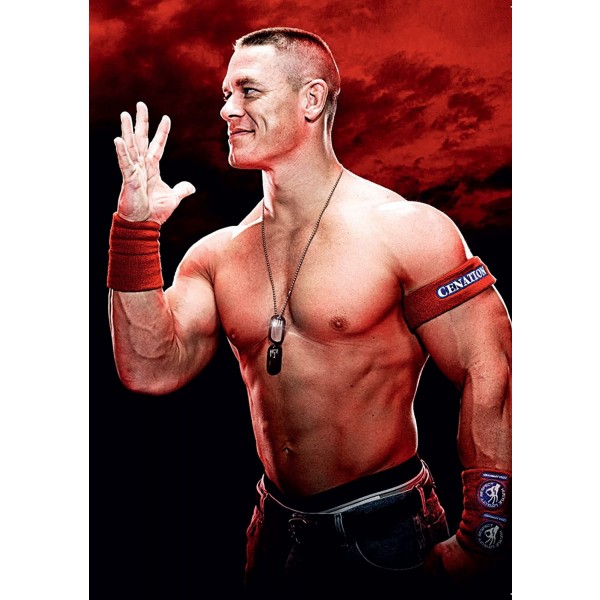 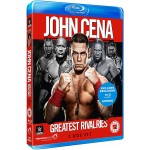 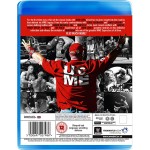 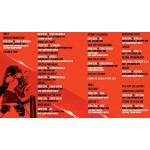 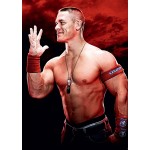 For the first time ever, relive all the classic feuds with John Cena himself as he gives insight into the rivalries that defined his WWE legacy. From his early confrontations with Eddie Guerrero and Chris Jericho, to career-defining battles with Shawn Michael, JBL and Triple H, to his most recent conflicts with Batista, Randy Orton, and The Rock. Experience all of John Cena’s greatest rivalries in this definitive collection and witness the evolution of John Cena into one of the greatest WWE Superstars of all time.

Trying To Do My Job