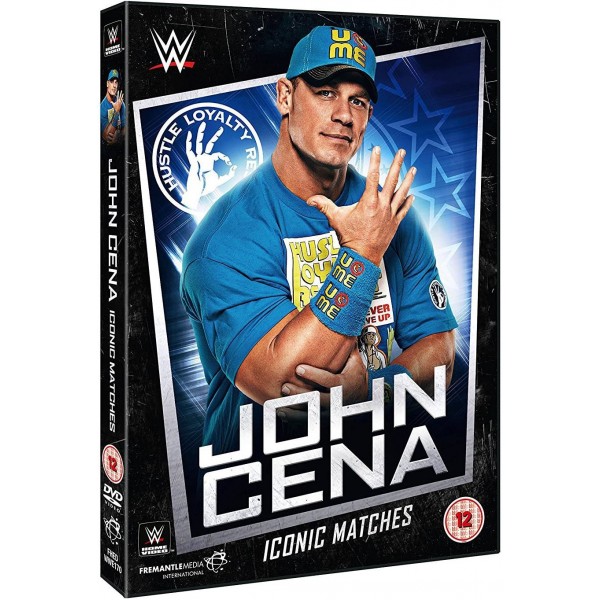 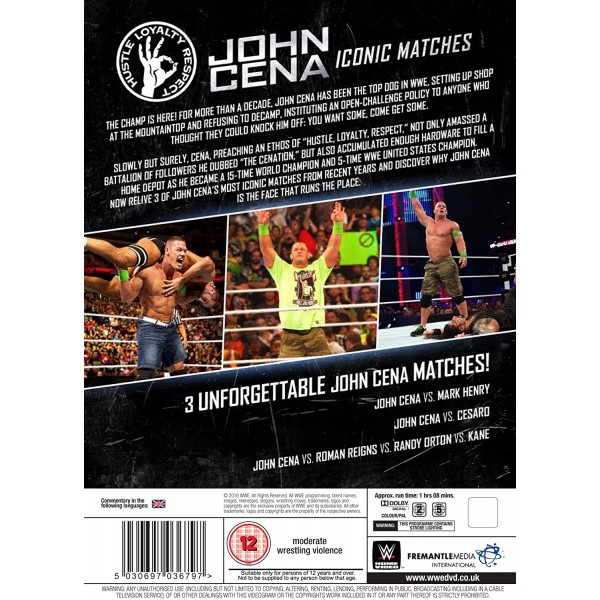 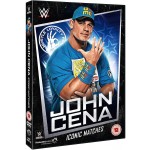 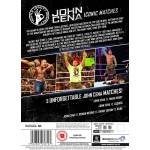 The Champ is here! For more than a decade, John Cena has been the top dog in WWE, setting up shop at the mountaintop and refusing to decamp, instituting an open-challenge policy to anyone who thought they could knock him off: You want some, come get some. Slowly but surely, Cena, preaching an ethos of “Hustle, Loyalty, Respect,” not only amassed a battalion of followers he dubbed “The Cenation,” but also accumulated enough hardware to fill a Home Depot as he became a 15-time World Champion and 5-time WWE United States Champion.

Now relive 3 of John Cena’s most iconic matches from recent years and discover why John Cena is the face that runs the place.

JOHN CENA vs. ROMAN REIGNS vs. RANDY ORTON vs. KANE