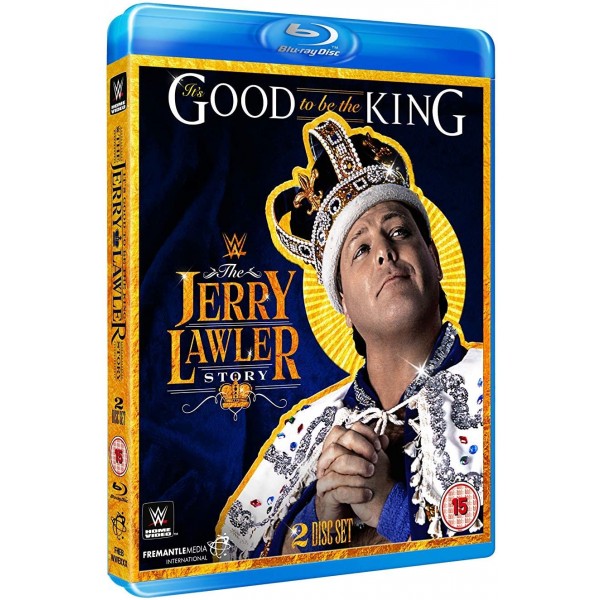 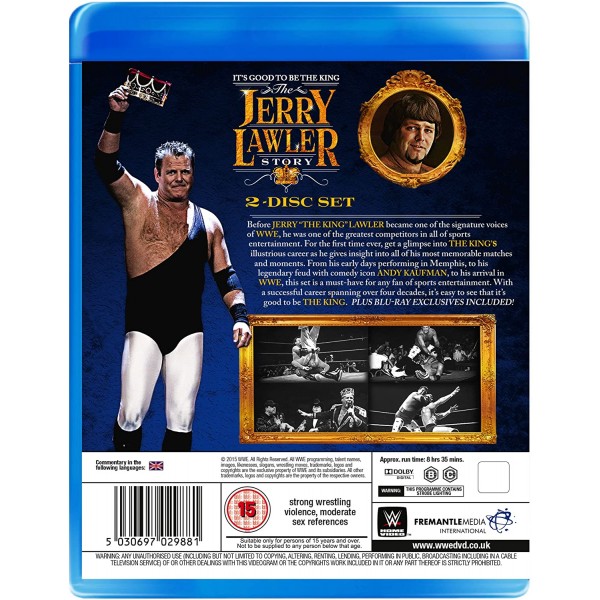 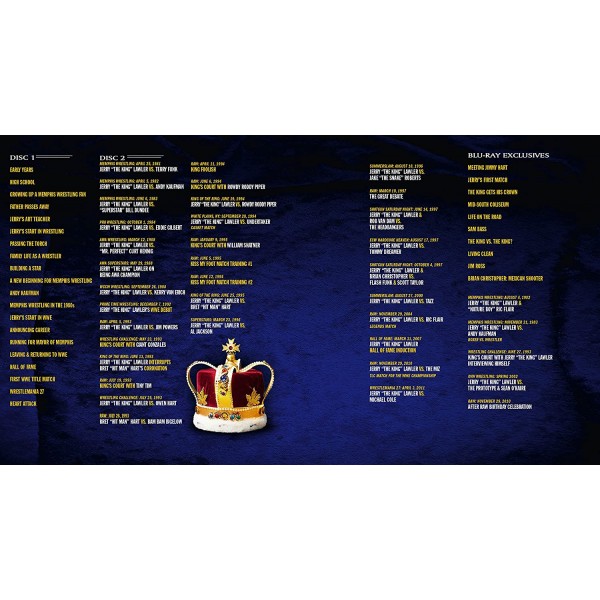 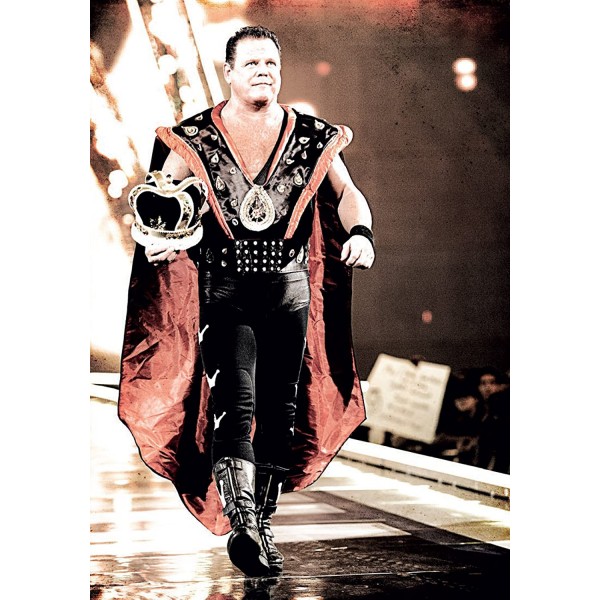 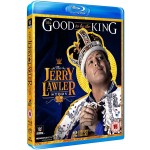 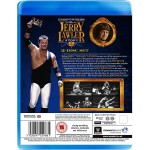 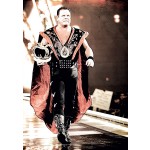 Before Jerry ‘The King’ Lawler became one of the signature voices of WWE he was one of the greatest competitors in all of sports entertainment. For the first time ever, get a glimpse into The King’s illustrious career as he gives insight into all of his most memorable matches and moments. From his early days performing in Memphis to his legendary feud with comedy icon Andy Kaufman, to his arrival in WWE, this set is a must-have for any fan of sports entertainment. With a successful career spanning over four decades, it’s easy to see that it’s good to be The King.

The King Gets His Crown

Life on the Road

The King vs. The King?