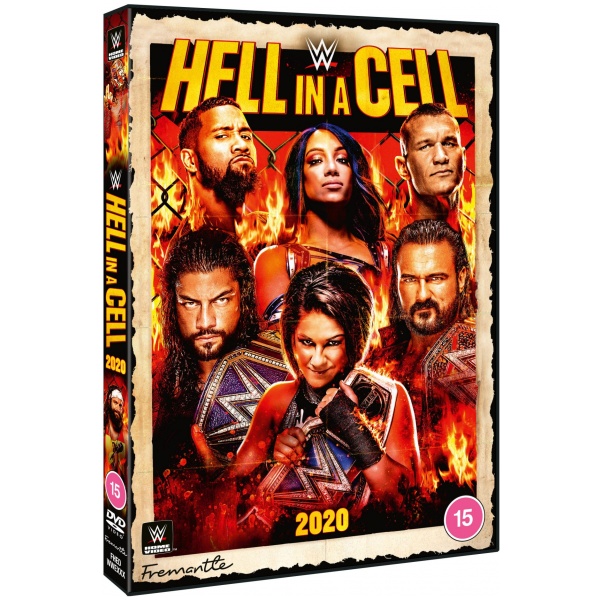 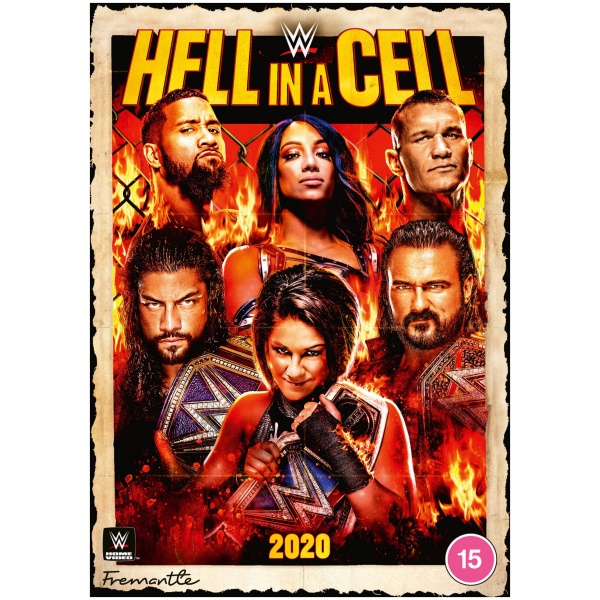 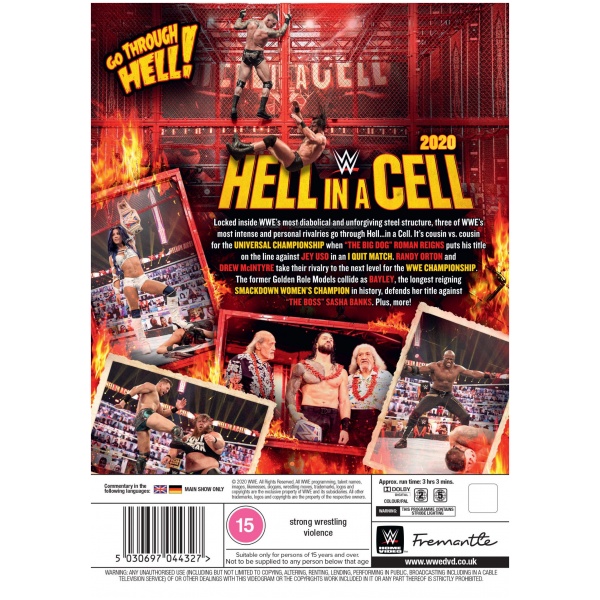 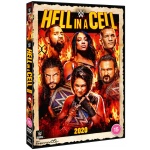 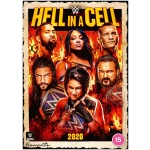 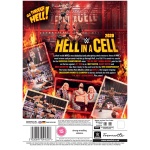 Locked inside WWE’s most diabolical and unforgiving steel structure, three of WWE’s most intense and personal rivalries go through Hell… in a Cell. It’s cousin vs. cousin for the UNIVERSAL CHAMPIONSHIP when “THE BIG DOG” ROMAN REIGNS puts his title on the line against JEY USO in an I QUIT MATCH. RANDY ORTON and DREW McINTYRE take their rivalry to the next level for the WWE CHAMPIONSHIP. The former Golden Role Models collide as BAYLEY, the longest reigning SMACKDOWN WOMEN’S CHAMPION in history, defends her title against “THE BOSS” SASHA BANKS. Plus, more! 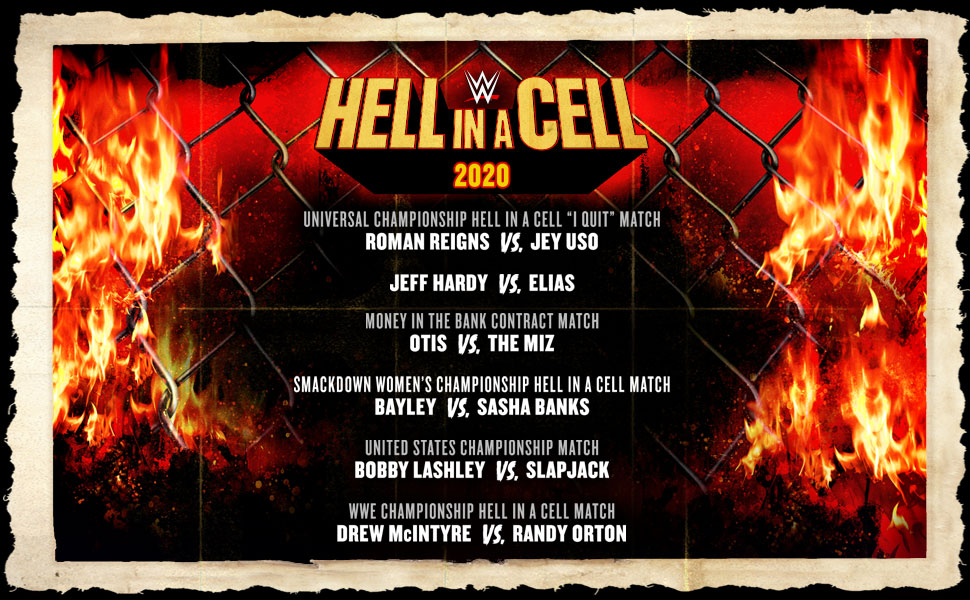