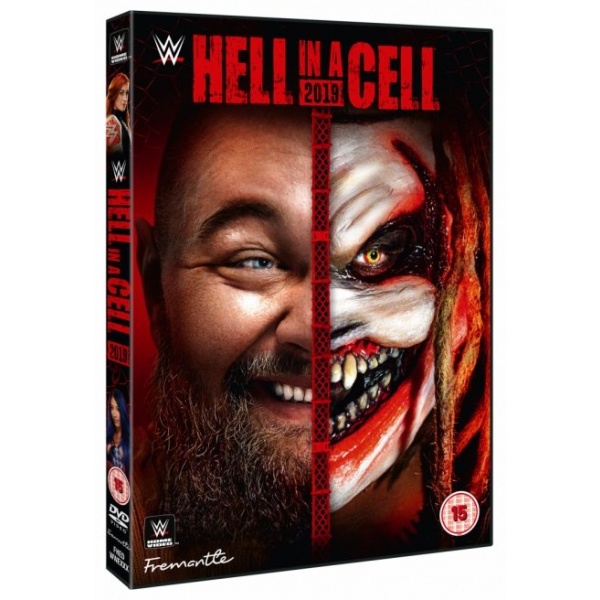 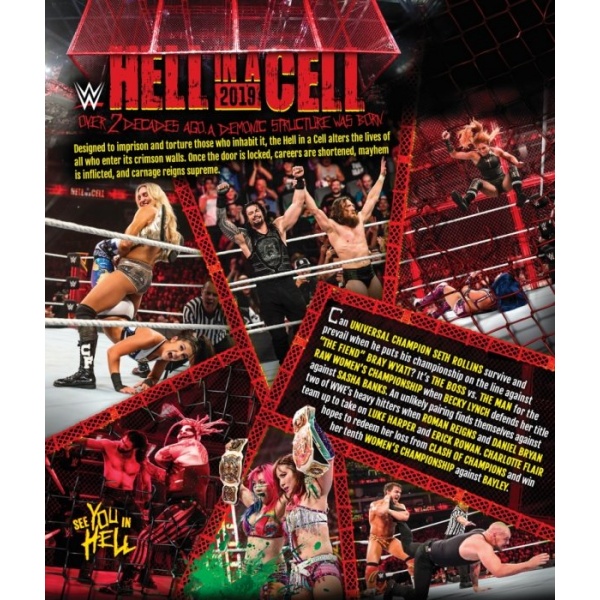 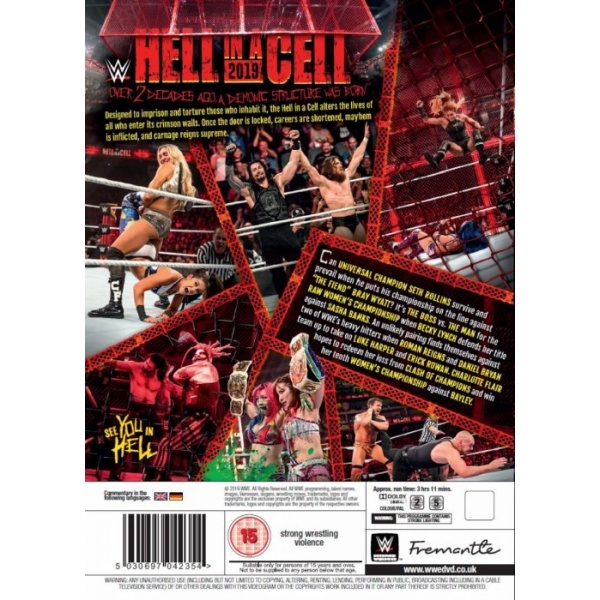 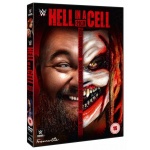 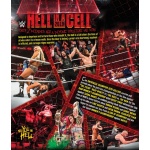 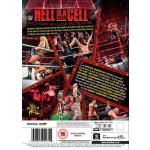 OVER 2 DECADES AGO, A DEMONIC STRUCTURE WAS BORN. Designed to imprison and torture those who inhabit it, the Hell in a Cell alters the lives of all who enter its crimson walls. Once the door is locked, careers are shortened, mayhem is inflicted and carnage reigns supreme.

Can UNIVERSAL CHAMPION SETH ROLLINS survive and prevail when he puts his championship on the line against “THE FIEND” BRAY WYATT? It’s THE BOSS vs. THE MAN for the RAW WOMEN’S CHAMPIONSHIP when BECKY LYNCH defends her title against SASHA BANKS. An unlikely pairing finds themselves against two of WWE’s heavy hitters when ROMAN REIGNS and DANIEL BRYAN team up to take on LUKE HARPER and ERICK ROWAN. CHARLOTTE FLAIR hopes to redeem her loss from CLASH OF CHAMPIONS and win her tenth WOMEN’S CHAMPIONSHIP against BAYLEY.