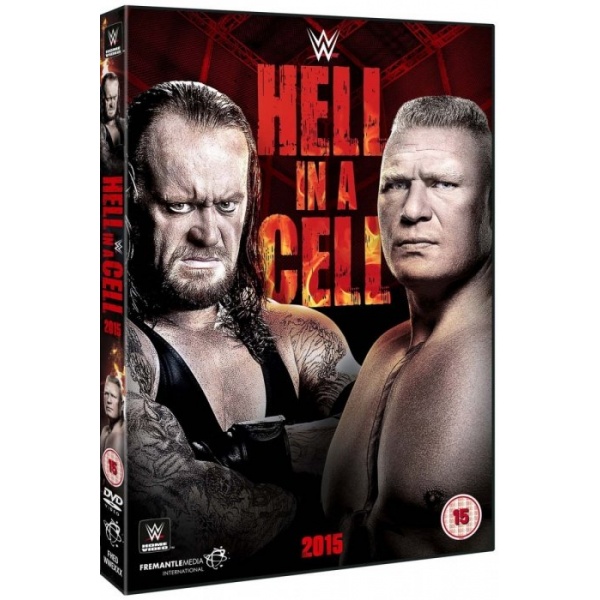 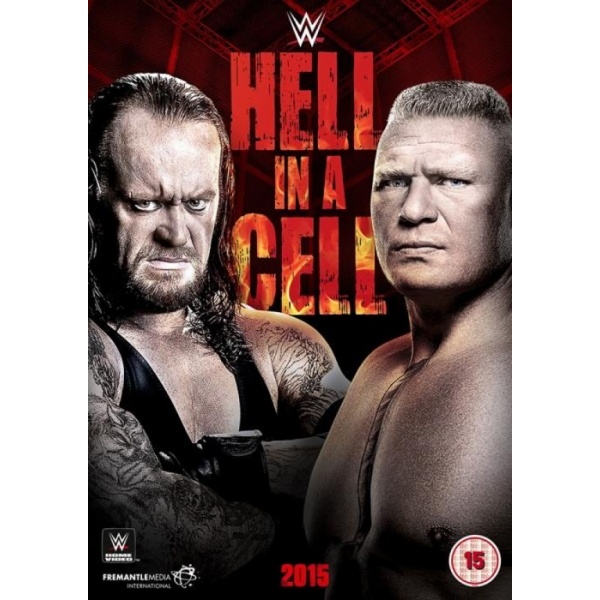 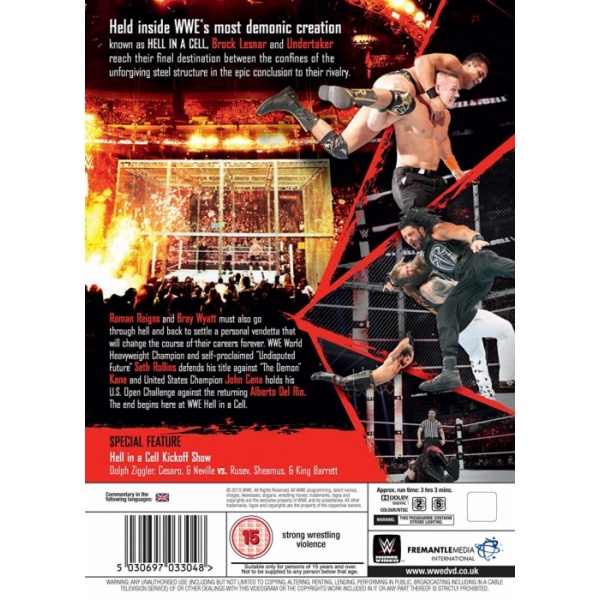 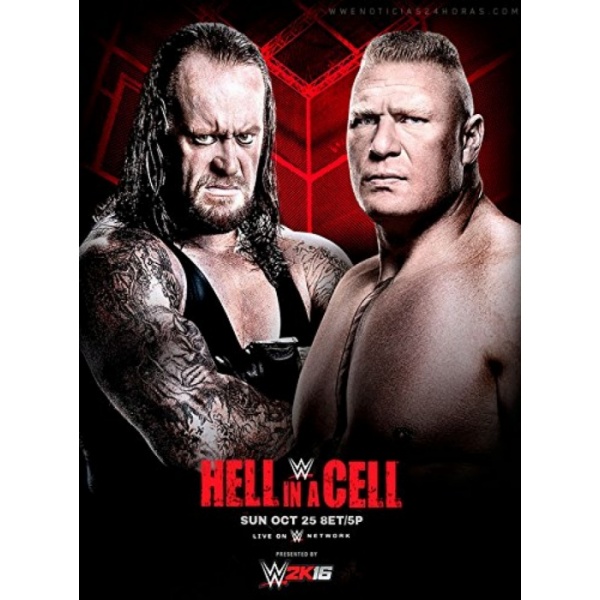 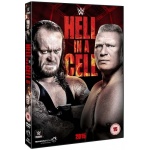 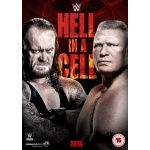 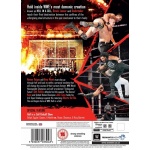 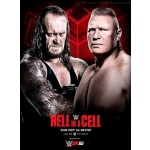 Held inside WWE’s most demonic creation known as Hell in a Cell, Brock Lesnar and Undertaker reach their final destination between the confines of the unforgiving steel structure in the epic conclusion to their rivalry. Roman Reigns and Bray Wyatt must go through hell and back to settle a personal vendetta that will change the course of their careers forever. WWE World Heavyweight Champion and self-proclaimed Undisputed Future, Seth Rollins, defends his title against The Demon Kane. John Cena holds his U.S. Open Challenge against returning former WWE Champion, Alberto Del Rio.

Seth Rollins and Corporate Kane Have a Heated Exchange

Hell in a Cell Match – Roman Reigns vs. Bray Wyatt

Hell in a Cell Match – Undertaker vs. Brock Lesnar