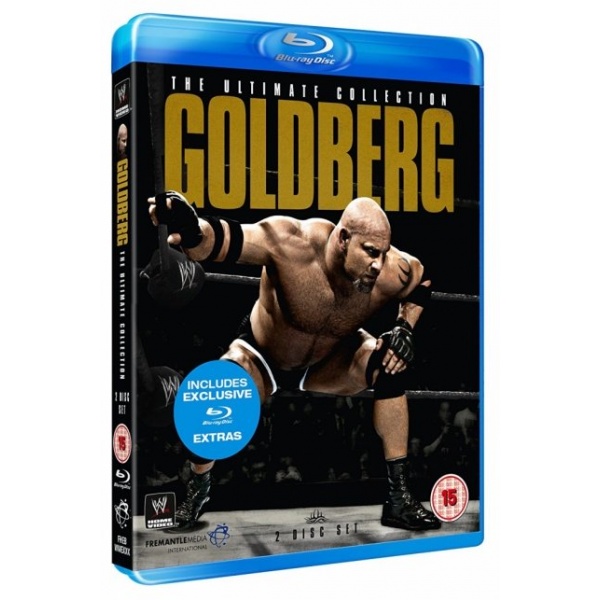 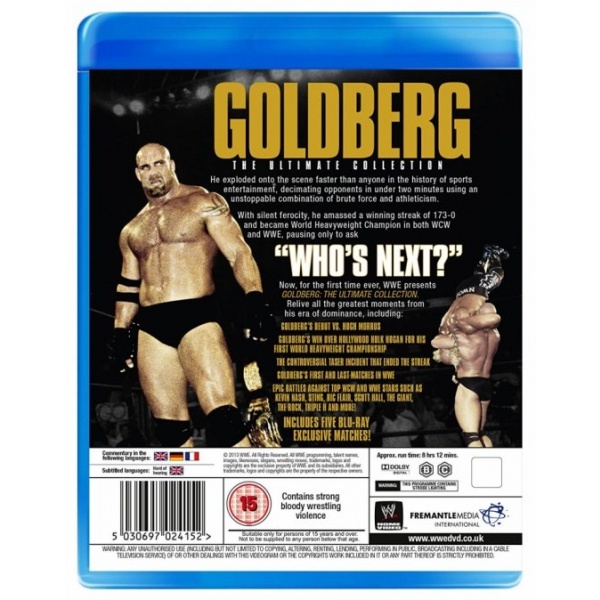 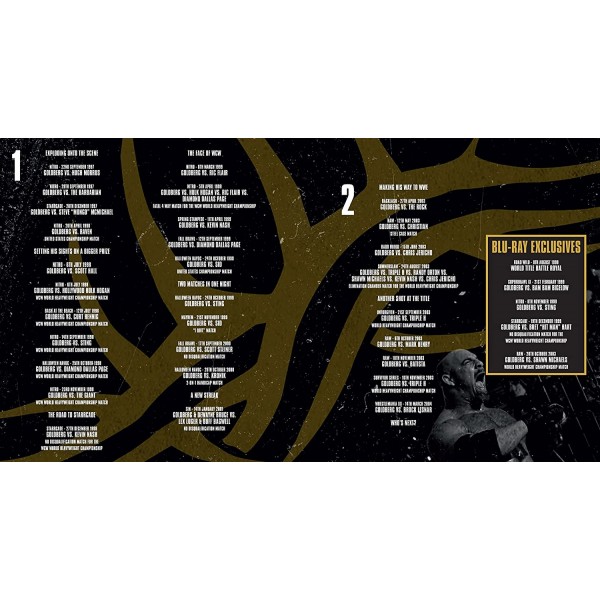 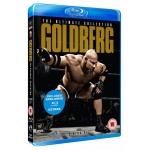 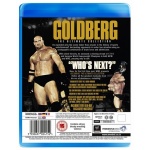 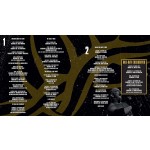 No Disqualification Match for the WCW World Heavyweight Championship