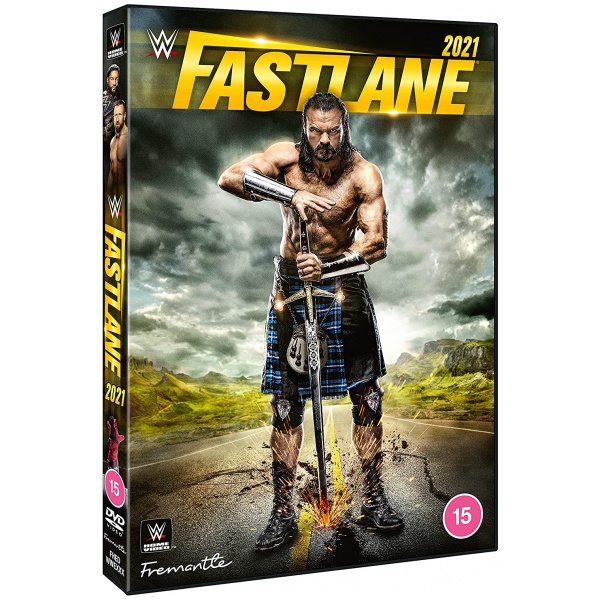 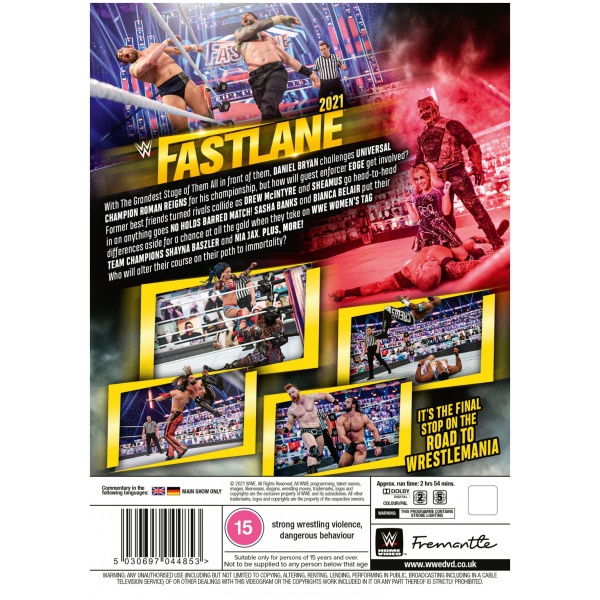 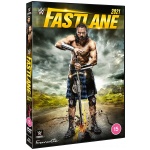 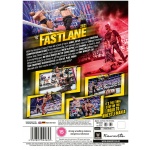 With The Grandest Stage of Them All in front of them, DANIEL BRYAN challenges UNIVERSAL CHAMPION ROMAN REIGNS for his championship, but how will guest enforcer EDGE get involved? Former best friends turned rivals collide as DREW McINTYRE and SHEAMUS go head-to-head in an anything goes NO HOLDS BARRED MATCH! SASHA BANKS and BIANCA BELAIR put their differences aside for a chance at all the gold when they take on WWE WOMEN’S TAG TEAM CHAMPIONS SHAYNA BASZLER and NIA JAX. PLUS, MORE!

Who will alter their course on their path to immortality? IT’S THE FINAL STOP ON THE ROAD TO WRESTLEMANIA! 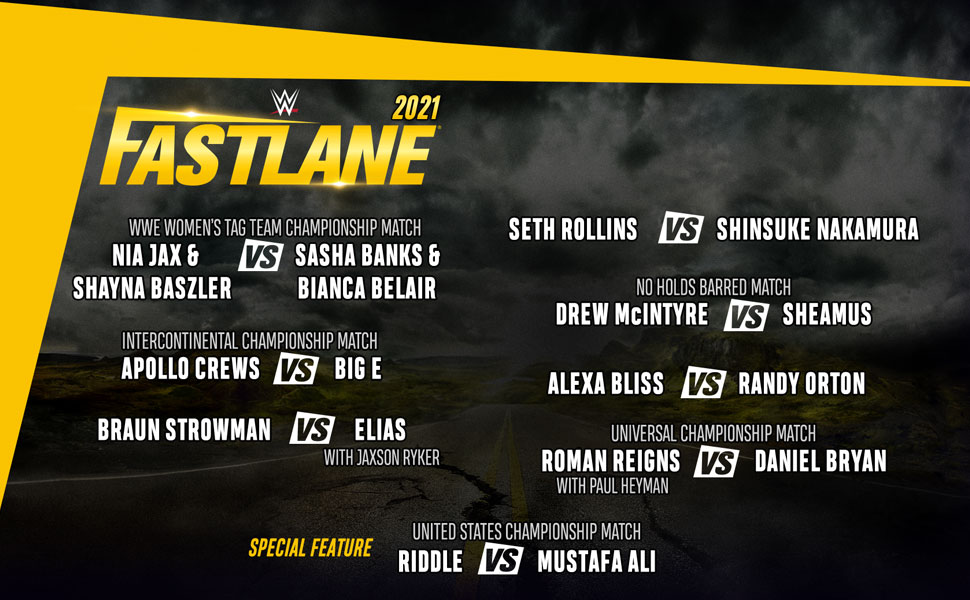