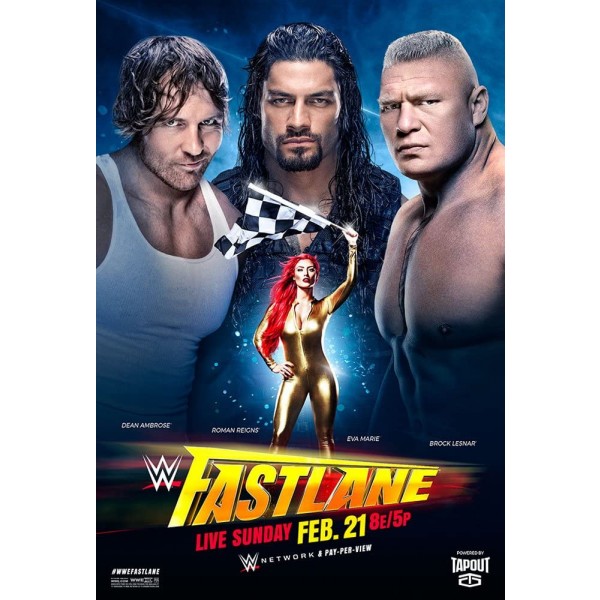 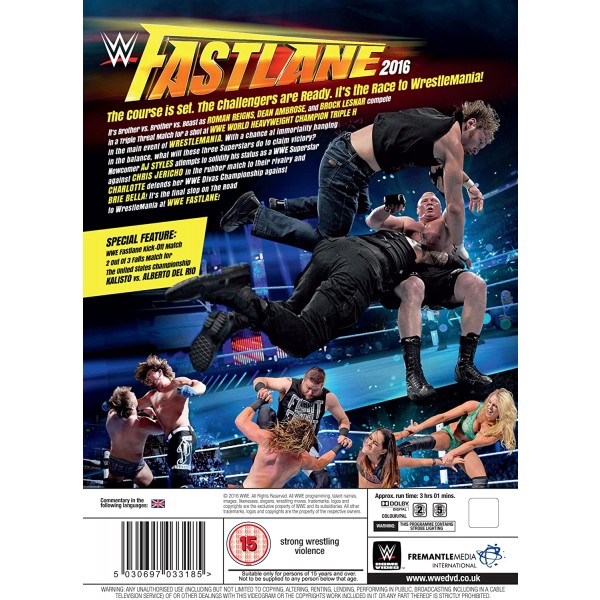 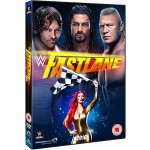 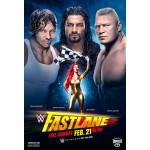 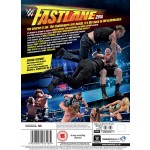 The course is set. The challengers are ready. It’s the race to WrestleMania! It’s Brother vs. Brother vs. Beast as Roman Reigns, Dean Ambrose, and Brock Lesnar compete in a Triple Threat Match for a shot at WWE World Heavyweight Champion Triple H in the main event of WrestleMania. With a chance at immortality hanging in the balance, what will these three Superstars do to claim victory? Newcomer AJ Styles attempts to solidify his status as a WWE Superstar against Chris Jericho in the rubber match to their rivalry and Charlotte defends her WWE Divas Championship against Brie Bella! It’s the final stop on The Road to WrestleMania!

Be the first to review “Fastlane 2016 (DVD)” Cancel reply