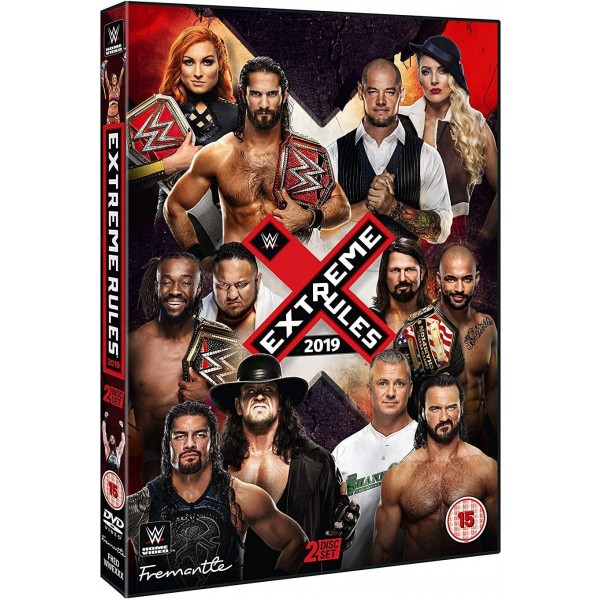 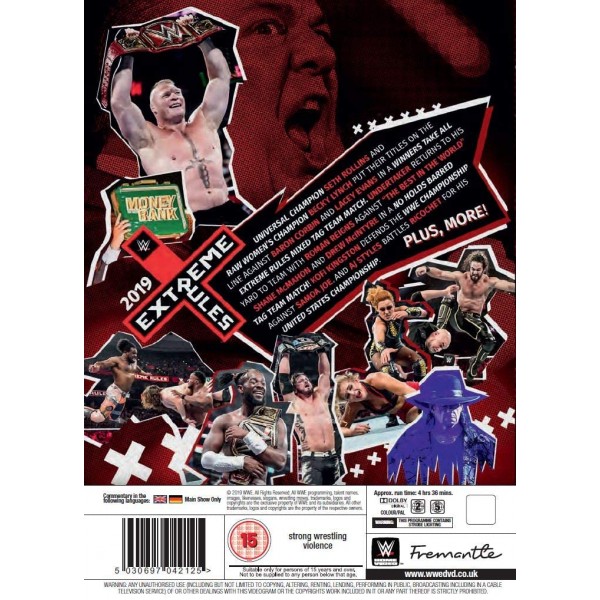 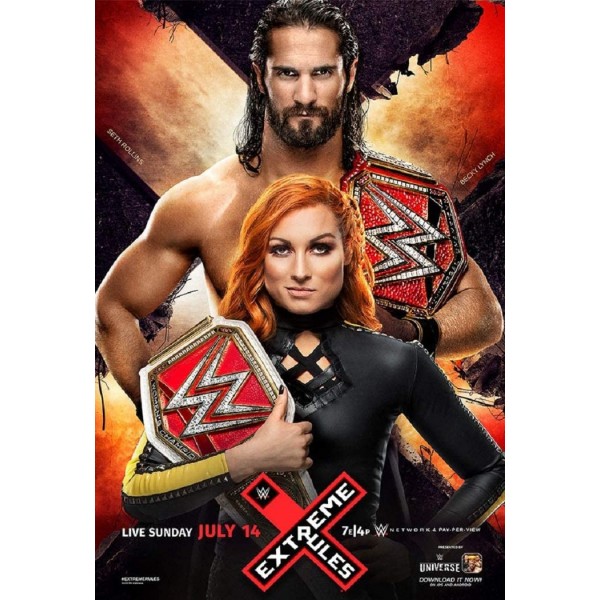 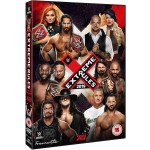 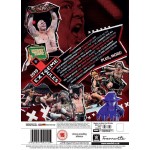 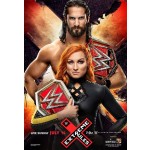 Universal Champion SETH ROLLINS and RAW Women’s Champion BECKY LYNCH put their titles on the line against BARON CORBIN and LACEY EVANS in a ‘Winners Take All Extreme Rules Tag Team Match’. UNDERTAKER returns to his yard to team up with ROMAN REIGNS against ‘The Best In The World’ SHANE McMAHON and DREW McINTYRE in a ‘No Holds Barred Tag Team Match’! KOFI KINGSTON defends the WWE Championship against SAMOA JOE. And AJ STYLES battles RICOCHET for his United States Championship. PLUS, MORE!

Be the first to review “Extreme Rules 2019 (DVD)” Cancel reply