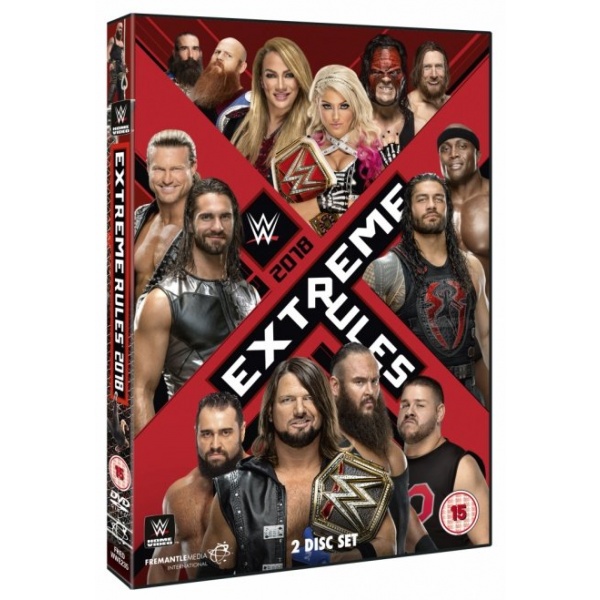 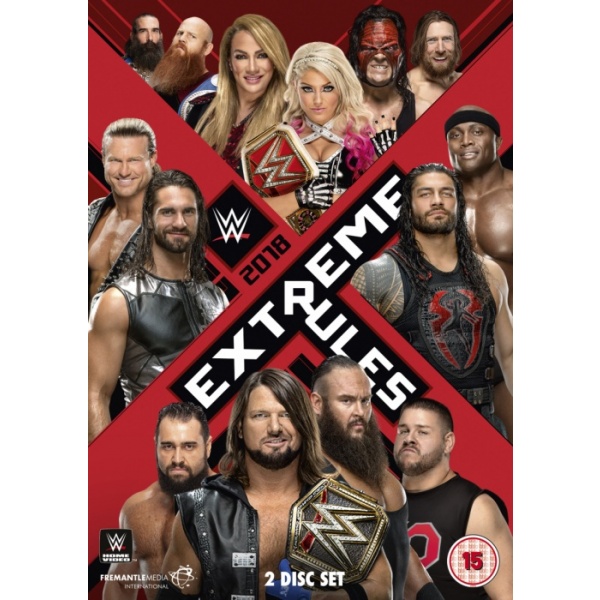 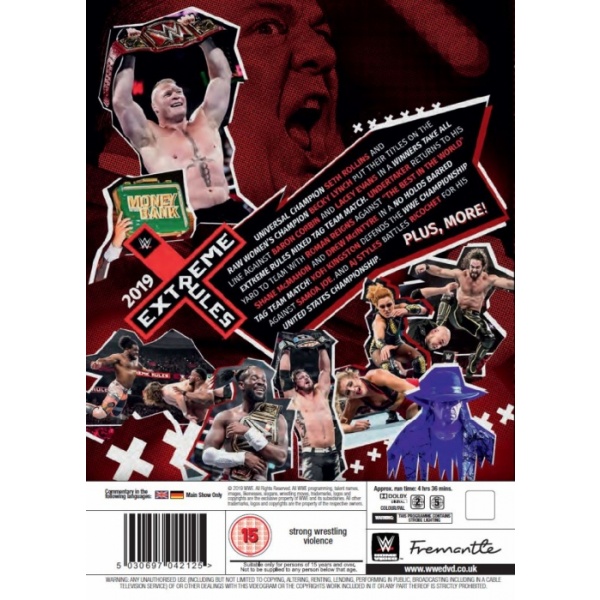 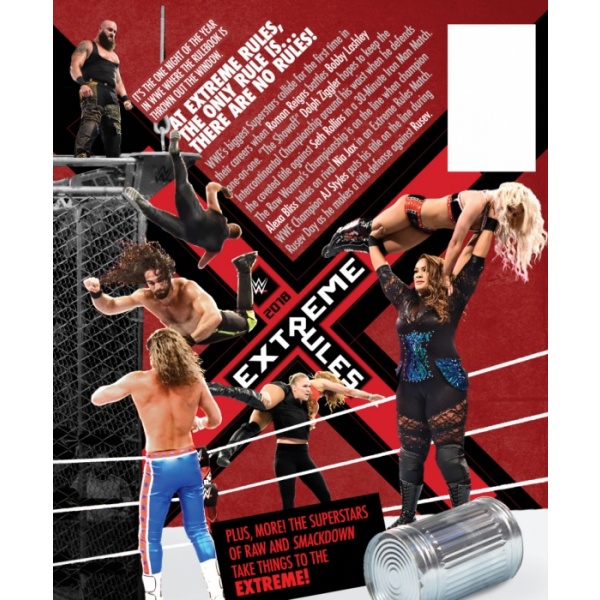 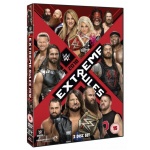 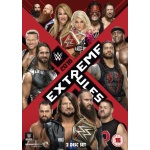 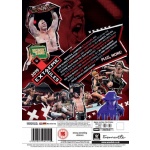 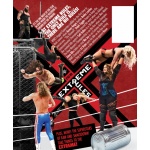 IT’S THE ONE NIGHT OF THE YEAR IN WWE WHEN THE RULEBOOK IS THROWN OUT OF THE WINDOW. AT EXTREME RULES, THE ONLY RULE IS… THERE ARE NO RULES!

WWE’s biggest Superstars collide for the first time in their careers as Roma Reigns battles Bobby Lashley one-on-one. ‘The Showoff’ Dolph Ziggler hopes to keep the Intercontinental Championship around his waist when he defends the coveted title against Seth Rollins in a 30-Minute Iron Man Match. The RAW Women’s Championship is on the line when champion Alexa Bliss takes on her rival Nia Jax in an Extreme Rules Match. WWE Champion AJ Styles puts his title on the line during Rusev Day as he makes a title defence against Rusev.

The New Day vs. SAnitY

The Miz Welcomes Team Hell No to MizTV

Be the first to review “Extreme Rules 2018 (DVD)” Cancel reply