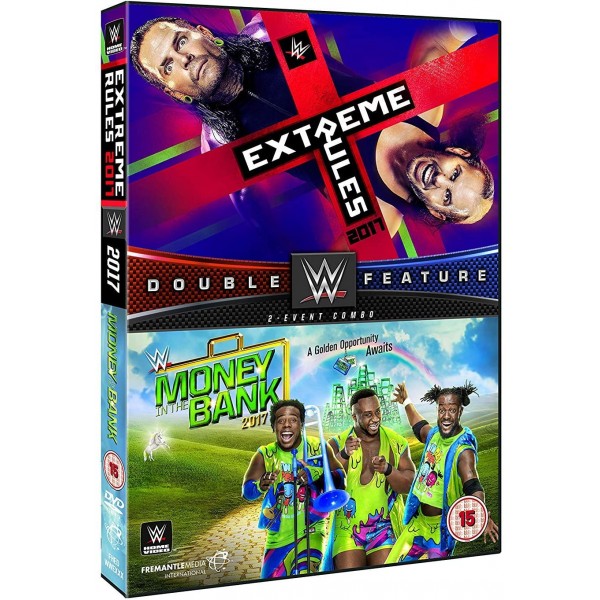 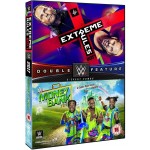 RAW’s greatest Superstars take it to the extreme when Samoa Joe, Finn Balor, Roman Reigns, Seth Rollins, and Bray Wyatt do battle in a Fatal-5-Way Match to decide Brock Lesnar’s next challenger for the Universal Championship. RAW Tag Team Champions The Hardy Boyz continue their rivalry with Sheamus and Cesaro inside the confines of a Steel Cage, and the Raw Women’s Championship is on the line when champion Alexa Bliss defends her prize against Bayley in a Kendo Stick on a Pole Match. It’s the one night of the year when WWE takes things to the extreme!

For the first time ever in WWE history, the women of SmackDown Live get their chance to shine when Charlotte Flair, Carmella, Becky Lynch, Natalya, and Tamina compete in a Money in the Bank Ladder Match. The New Day returns to tag team competition in a SmackDown Tag Team Championship Match against The Usos. ‘The Viper’ Randy Orton tries to end ‘The Era of The Maharaja’ in a championship bout with Jinder Mahal, and the second Money in the Bank Match of the evening features a clash between AJ Styles, Shinsuke Nakamura, Kevin Owens, Sami Zayn, Baron Corbin, and Dolph Ziggler. A golden opportunity awaits at Money in the Bank.