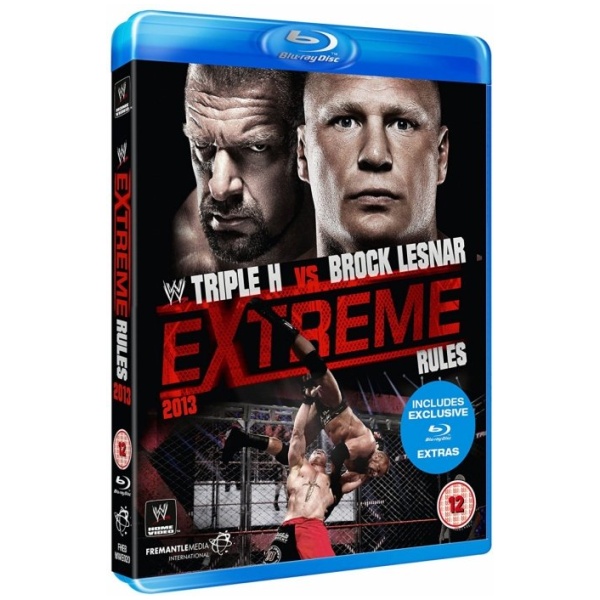 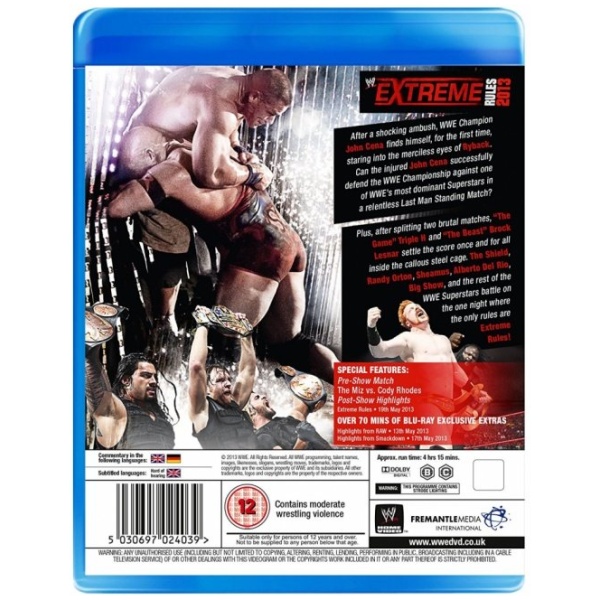 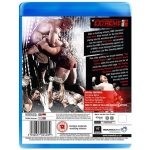 It’s time to toss the rulebook out the window once again as WWE goes extreme! With the after-effects of WrestleMania still lingering, stipulations are added to each contest for guaranteed chaos in – and sometimes out of – the ring. Last year’s event saw the return of the merciless Brock Lesnar, who battled John Cena in one of the fiercest contests in WWE history. Who knows what will happen this year, when the Superstars of Raw and SmackDown collide on the one night where the only rules are Extreme Rules.

John Cena & Team Hell No vs. The Shield