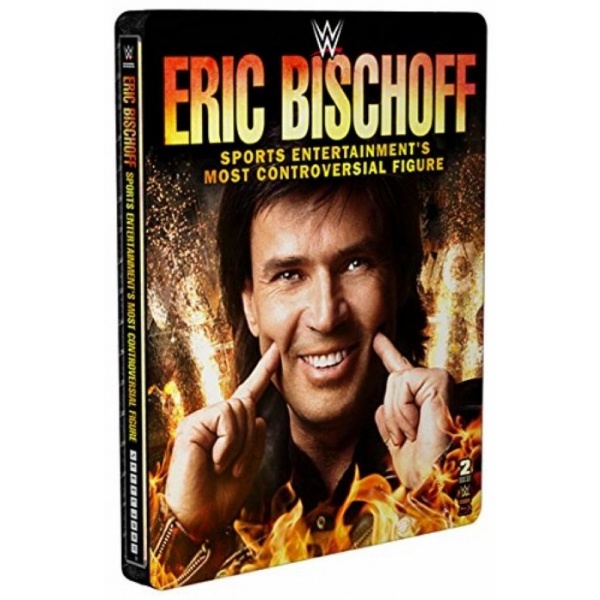 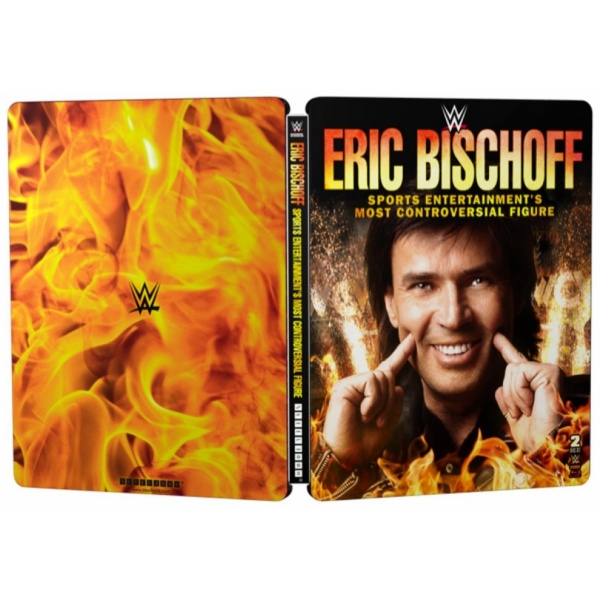 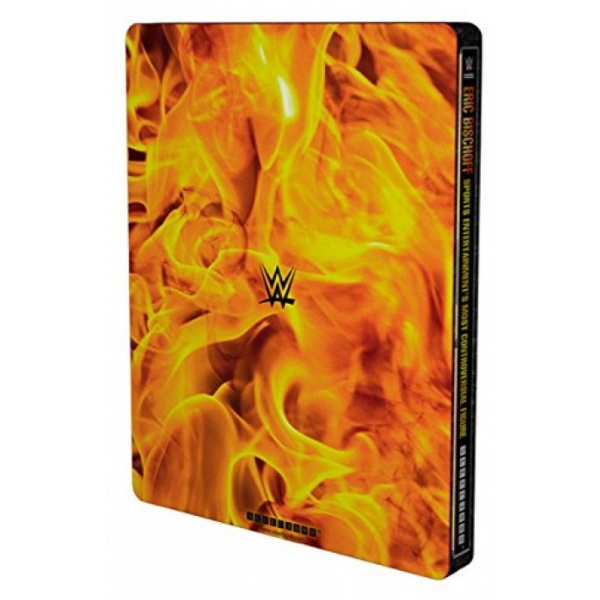 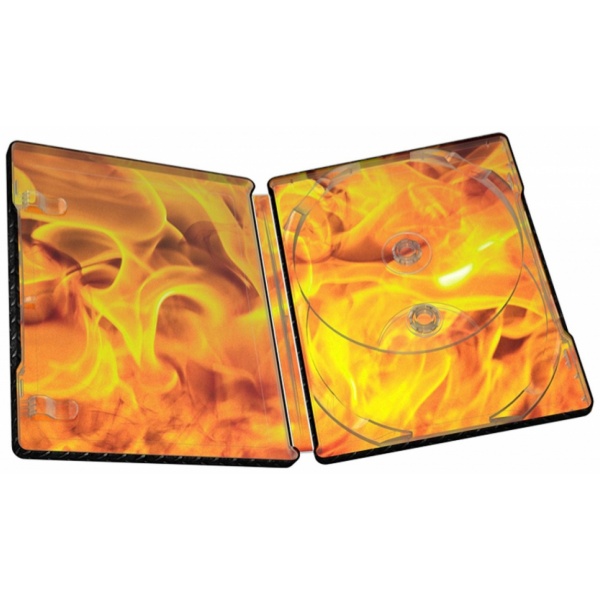 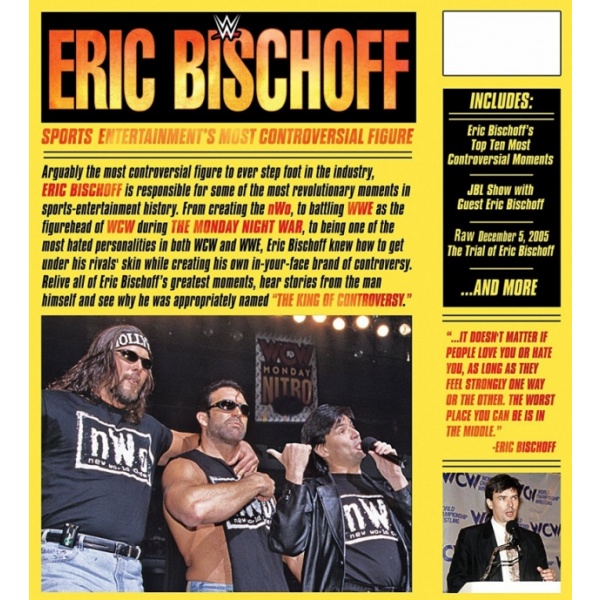 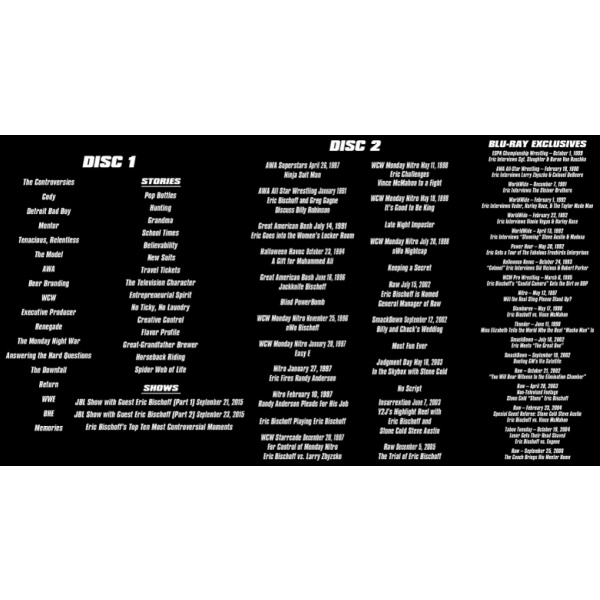 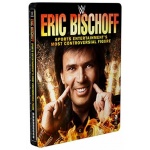 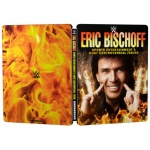 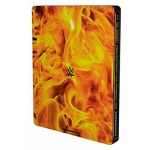 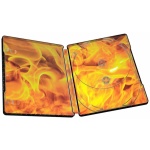 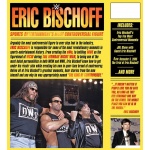 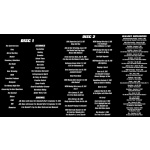 SPECIAL EDITION STEELBOOK VERSION IS ON BLU RAY ONLY

Arguably the most controversial figure to ever step foot in the industry, Eric Bischoff is responsible for some of the most revolutionary moments in sports-entertainment history. From creating the nWo, to battling WWE as the figurehead of WCW during The Monday Night War, to being one of the most-hated personalities in both WCW and WWE, Eric Bischoff knew how to get under his rival s skin while creating his own in your face brand of controversy. Relive all of Eric Bischoff s greatest moments and hear stories from the man himself and see why he was appropriately named The King of Controversy .

This Steelbook is strictly limited to only 500 copies in the UK & Europe .  No more will be produced.