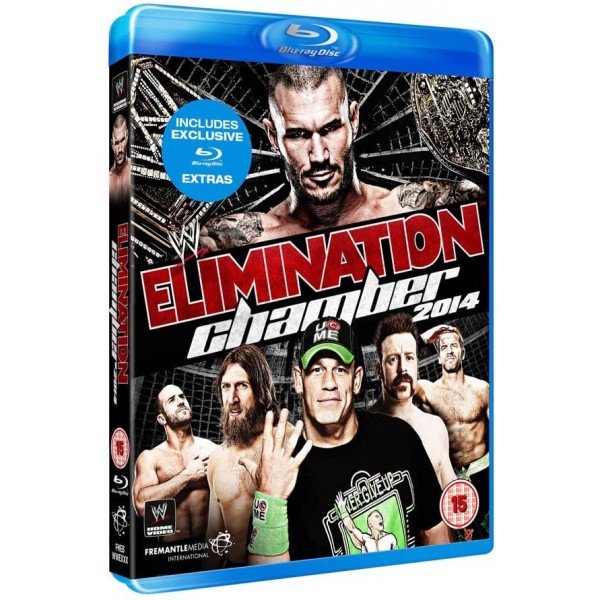 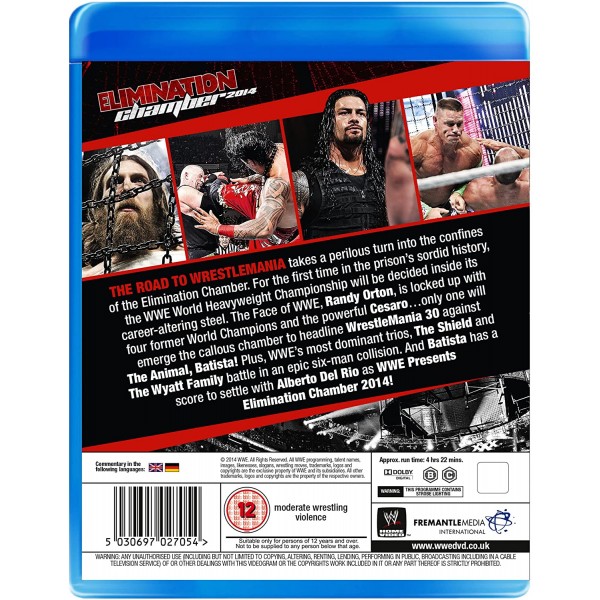 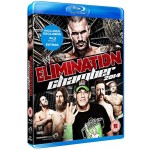 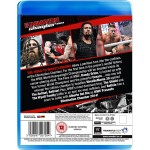 All the action from the Target Center Minneapolis, including  Randy Orton defending his WWE Heavyweight Championship against 5 other WWE Superstars inside the treacherous Elimination Chamber!

As well as the Elimination Chamber match for the WWE Heavyweight Championship, Elimination Chamber 2014 also features Intercontinental Champion Big E. defending his title against Jack Swagger, WWE Tag Team Champions The Roadd Dogg Jesse James, The Bad Ass Billy Gunn… The New Age Outlaws put their titles on the line against The Usos, the 2014 Royal Rumble Winner, The Animal Batista vs. Alberto Del Rio, The Shield vs The Wyatt Family and more!