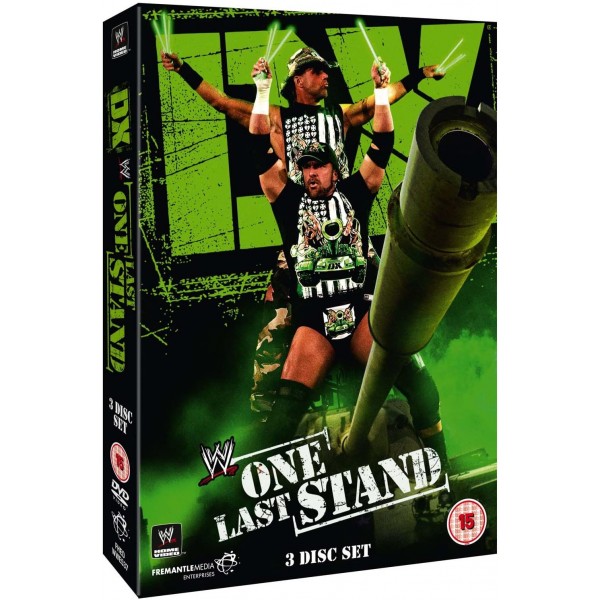 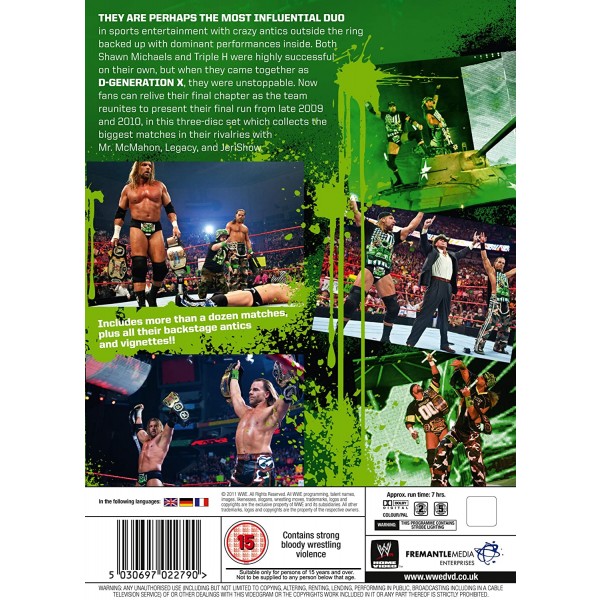 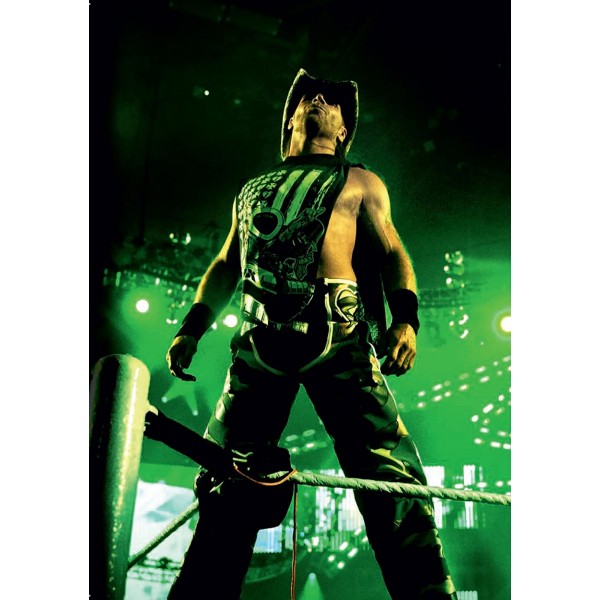 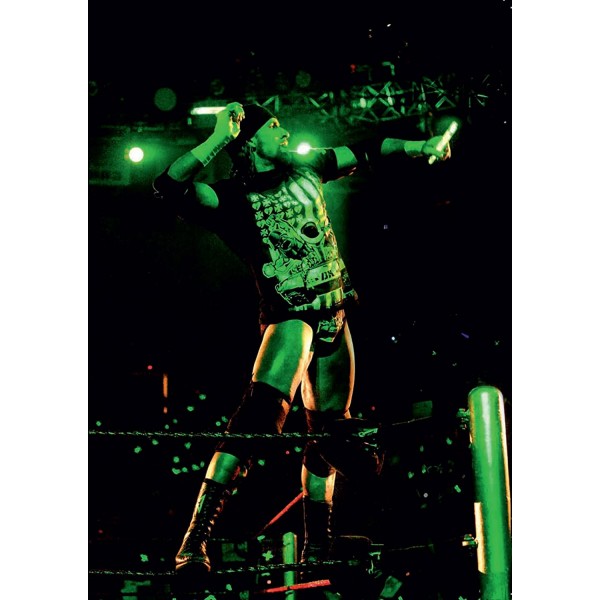 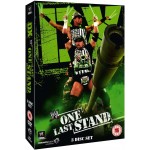 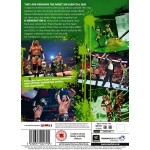 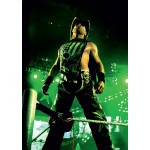 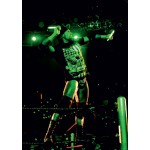 They are perhaps The most influential duo in sports entertainment with crazy antics outside the ring backed up with dominant performances inside. Both Shawn Michaels and Triple H were highly successful on their own, but when they came together as D-GeneratIon X, they were unstoppable. Now fans can relive their final chapter as the team reunites to present their final run from late 2009 and 2010, in this three-disc set which collects the biggest matches in their rivalries with Mr. McMahon, Legacy, and JeriShow.

INCLUDES more than a dozen matches PLUS all their backstage antics and vignettes!