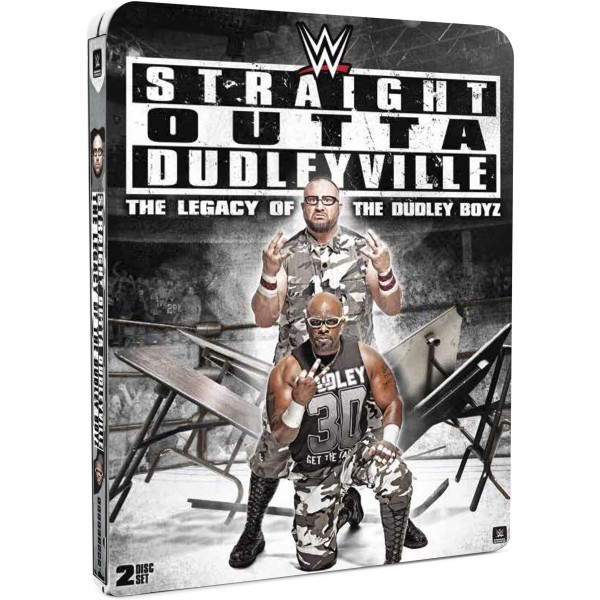 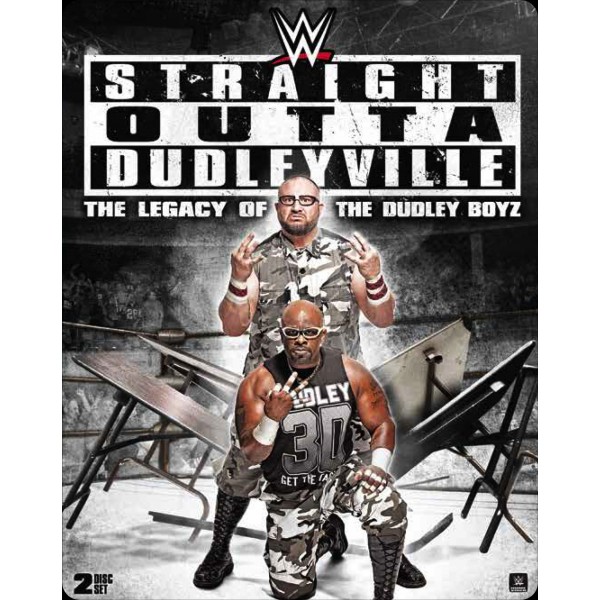 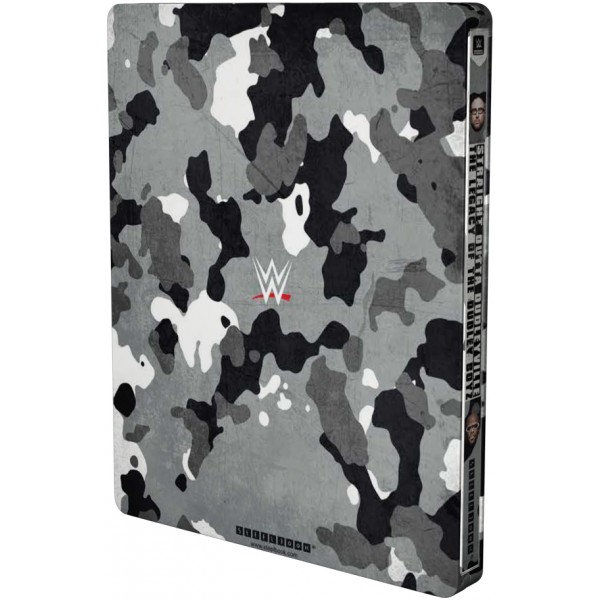 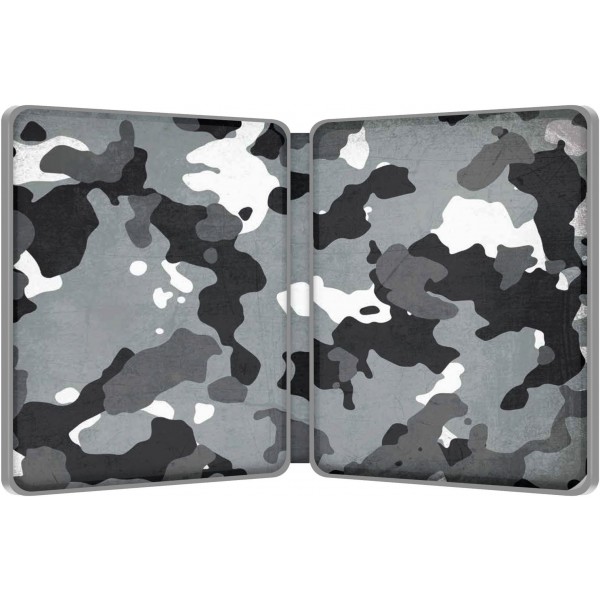 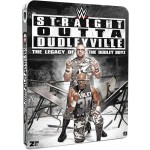 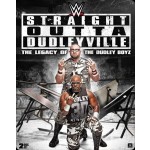 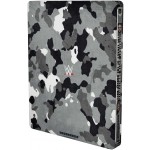 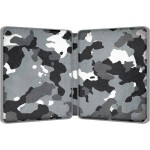 D-Von! GET THE TABLES!

For the first time ever, WWE Home Video chronicles the career of arguably the greatest tag team in sports-entertainment history, The Dudley Boyz. Hear never before heard stories from Bubba Ray and D-Von as they go through their formation in ECW, their rise to stardom in WWE, and their return after a ten-year hiatus. Get to know the Superstars behind the taped up glasses and see how The Dudleyz turned the tables on tag team wrestling.

The Dudley Boyz vs. Test & Albert vs. Edge & Christian

The Dudley Boyz Come Back to the WWE

The Dudley Boyz vs. The Ascension

The Dudley Boyz, Tommy Dreamer & Rhyno vs. The Wyatt Family