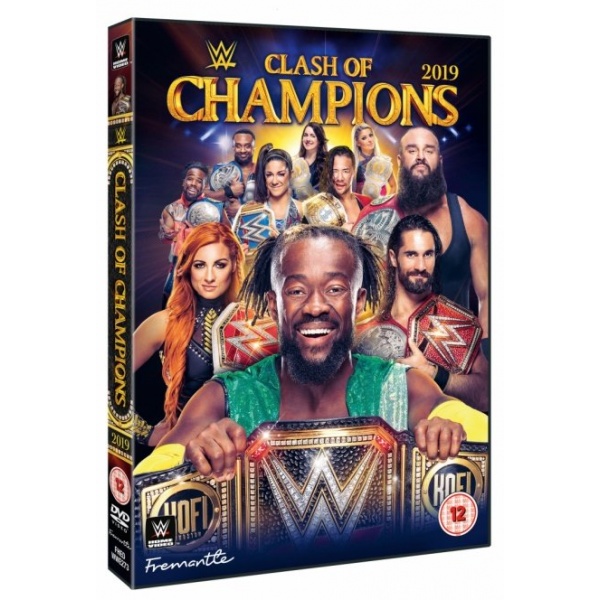 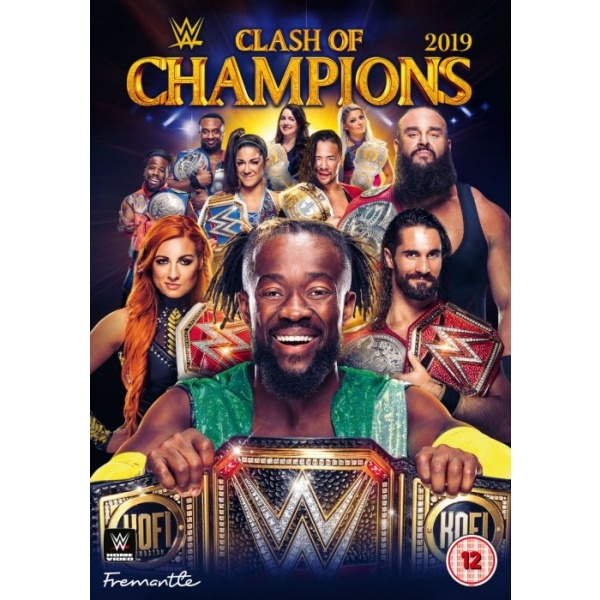 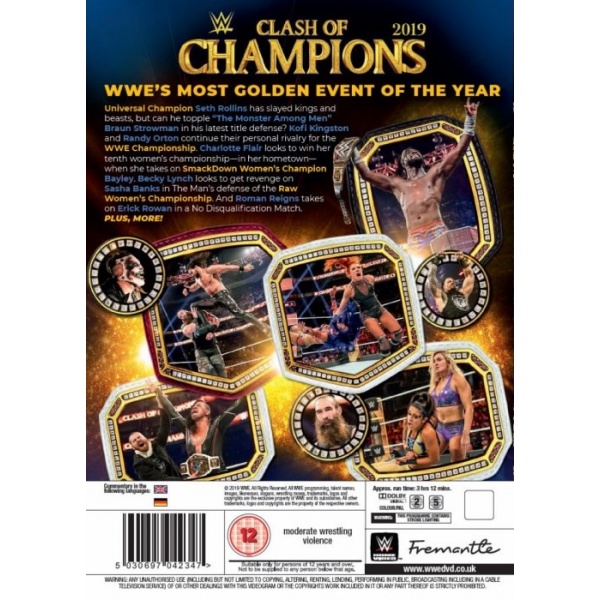 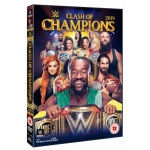 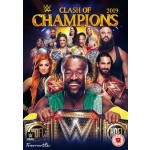 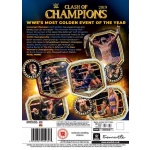 WWE’S MOST GOLDEN EVENT OF THE YEAR!Universal Champion Seth Rollins has slayed kings and beasts, but can he topple ‘The Monster Among Men’ Braun Strowman in his latest title defence? Kofi Kingston and Randy Orton continue their personal rivalry for the WWE Championship. Charlotte Flair looks to win her tenth women’s championship, in her hometown, when she takes on Smackdown Women’s Champion Bayley. Becky Lynch looks to get revenge on Sasha Banks in The Man’s defence of the RAW Women’s Championship. And Roman Reigns takes on Erick Rowan in a No Disqualification Match. PLUS, MORE!