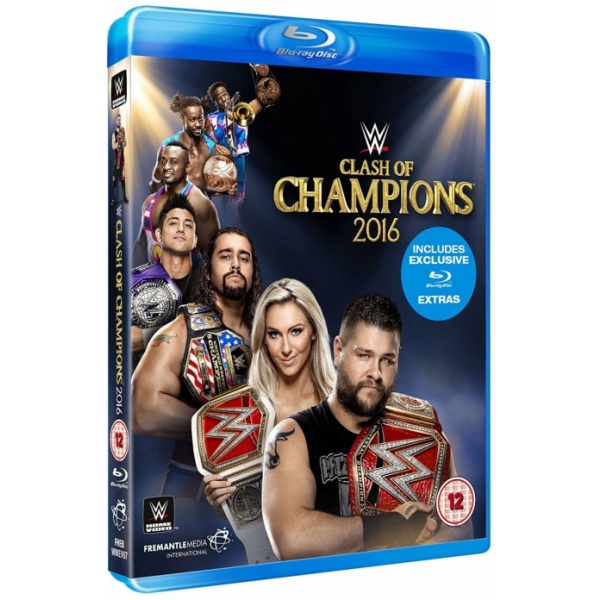 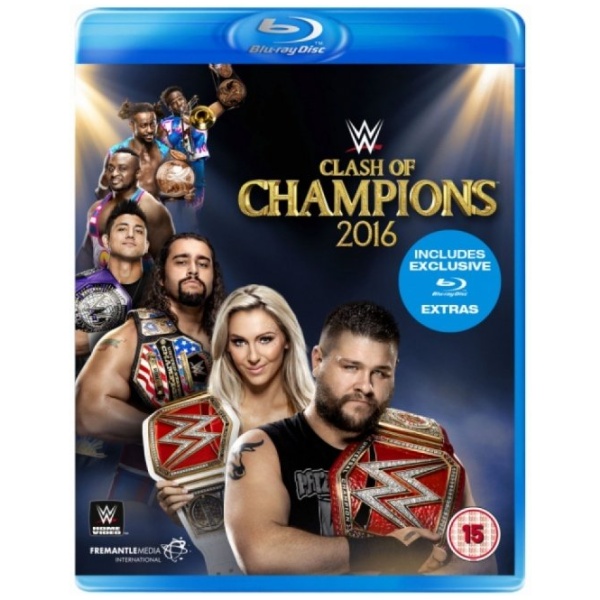 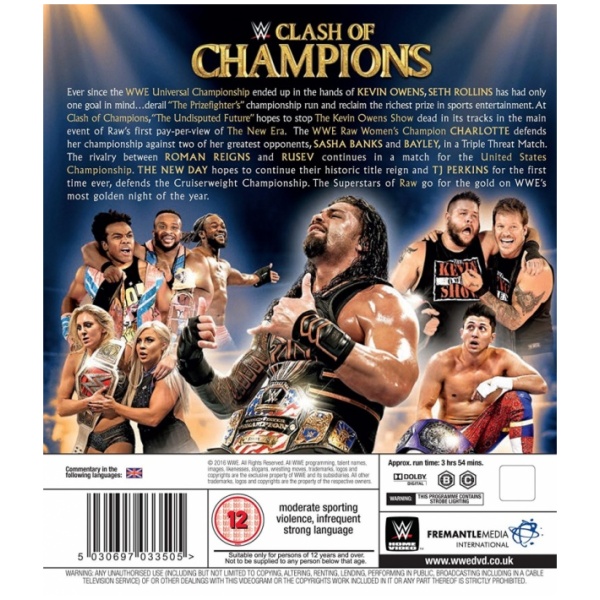 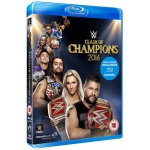 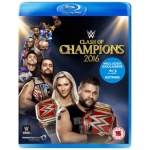 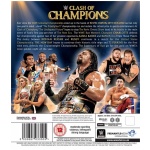 Ever since the WWE Universal Championship ended up in the hands of Kevin Owens, Seth Rollins has had only one goal in mind… derail “The Prizefighter’s” championship run and reclaim the richest prize in sports entertainment. At Clash of Champions, “The Undisputed Future” hopes to stop The Kevin Owens Show dead in its tracks in the main event of Raw’s first pay-per-view of The New Era. The WWE Raw Women’s Champion Charlotte defends her championship against two of her greatest opponents, Sasha Banks and Bayley, in a Triple Threat Match. The rivalry between Roman Reigns and Rusev continues in a match for the United States Championship. The New Day hopes to continue their historic title reign and TJ Perkins defends the Cruiserweight Championship for the first time ever! The Superstars of Raw go for the gold on WWE’s most golden night of the year.

Match Six in a Best of Seven Series