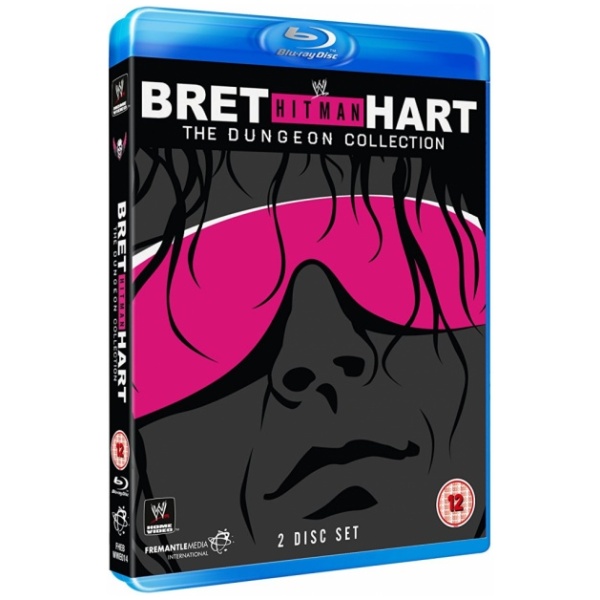 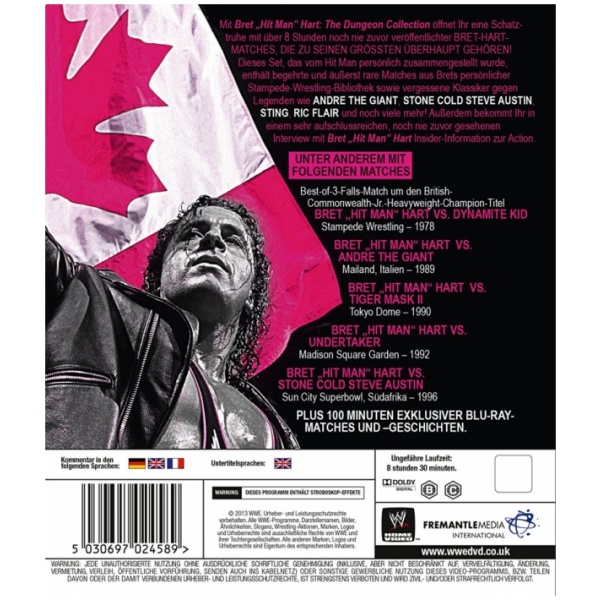 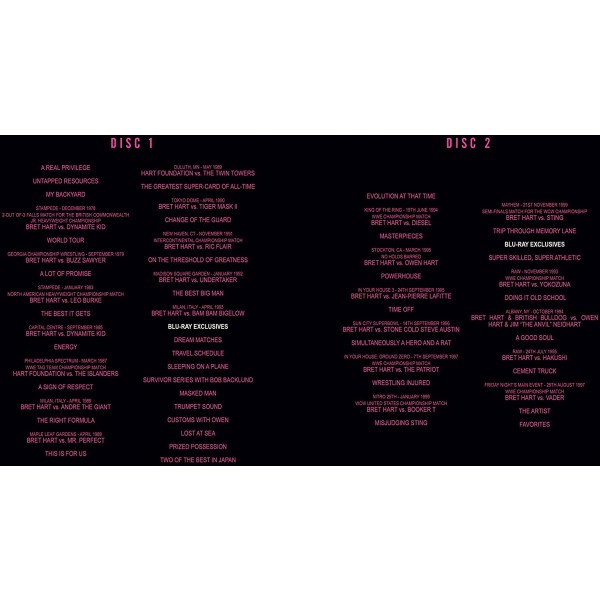 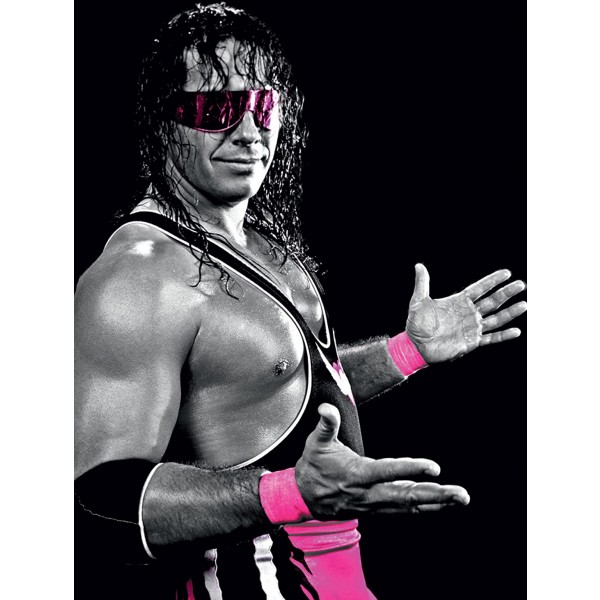 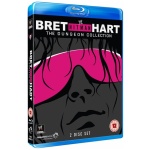 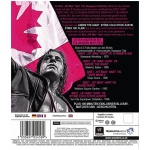 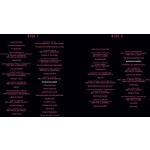 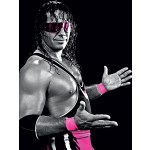 unlimited available through backorder
Add to my wishlist
SKU: FHEBWWE014 Category: Blu-Ray
For nearly 30 years,Bret “Hit Man” Hart travelled the globe proving he was “The Best There Is, The Best There Was, and the Best There Ever Will Be”. From his roots in his family’s own Stampede Wrestling, to the bright lights of WWE, WCW, and his watershed return to the ring in 2010, no Superstar could match his unmistakable presence in the ring. Now in Bret “Hit Man” Hart: The Dungeon Collection, the Hit Man himself compiles his best matches never-before-released on DVD. Bret takes the viewer behind each match in a brand new, revealing interview detailing the inside stories surrounding these rare matches. Over 8 hours of in-ring action is presented, including classics from the Stampede Wrestling vault as well as vintage WWE bouts against the top stars of the 80s and 90s.