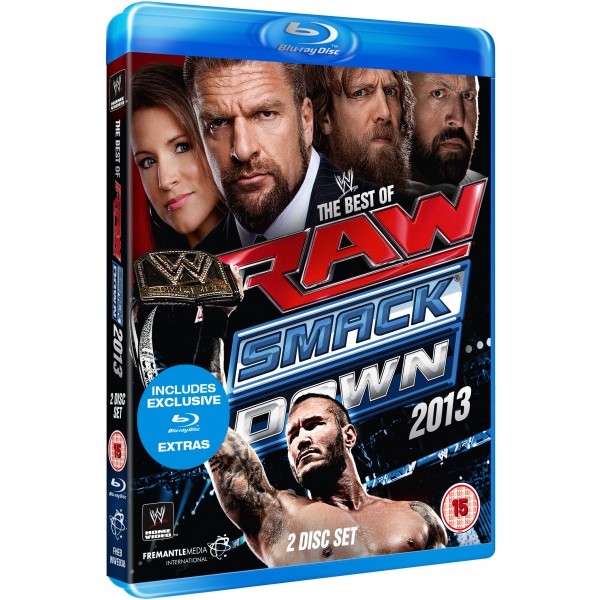 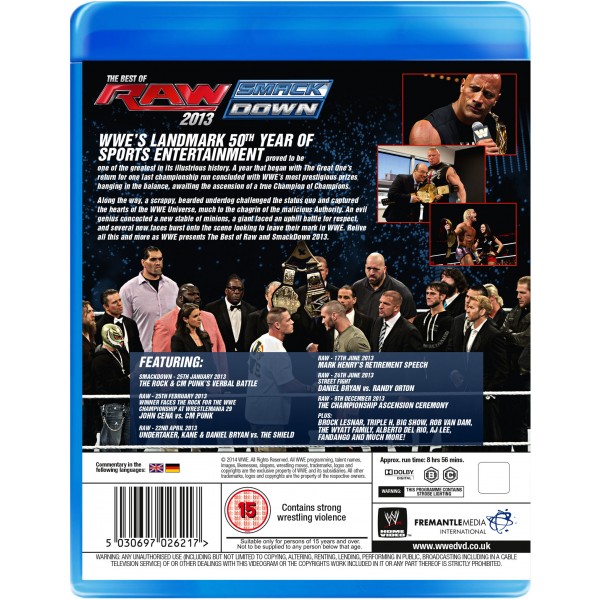 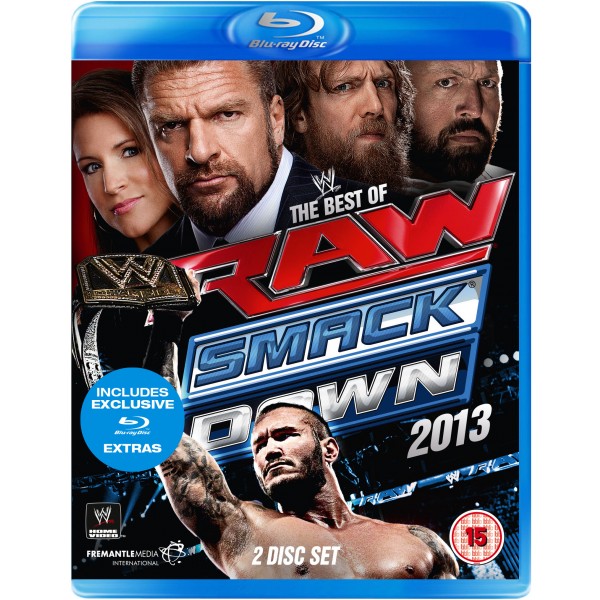 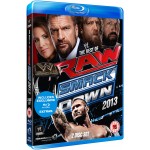 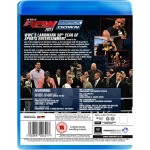 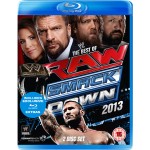 WWE’S landmark 50th year of Sports Entertainment proved to be one of the greatest in its illustrious history. A year that began with The Great One’s return for one last championship run concluded with WWE’s most prestigious prizes hanging in the balance awaiting the ascension of a true Champion of Champions.

Along the way, a scrappy, bearded underdog challenged the status quo and captured the hearts of the WWE Universe, much to the chagrin of the malicious Authority, An evil genius concocted a new stable of minions, a giant faced an uphill battle for respect, and several new faces burst onto the scene looking to leave their mark in WWE. Relive all this and more as WWE presents The Best of Raw and SmackDown 2013.

Wade Barrett vs. Chris Jericho vs. The Miz