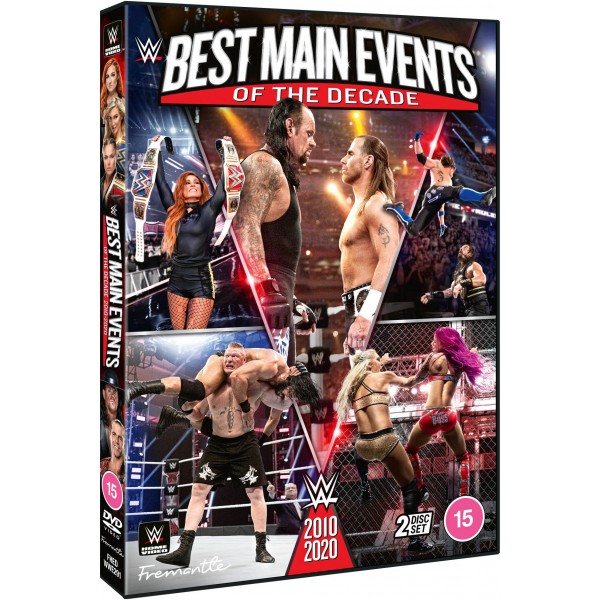 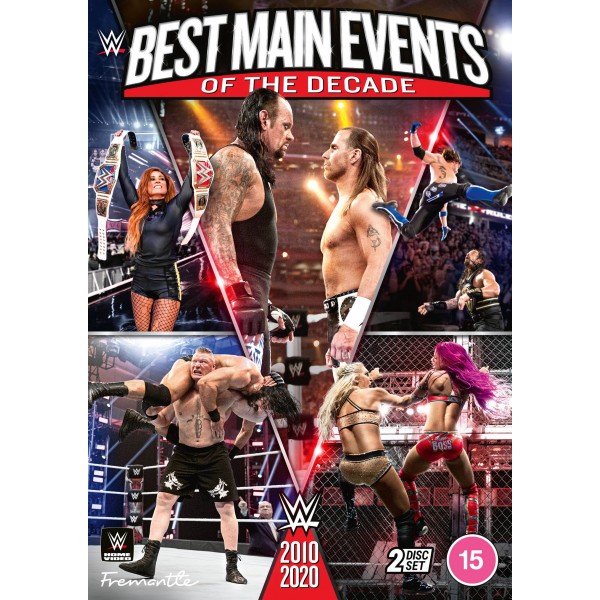 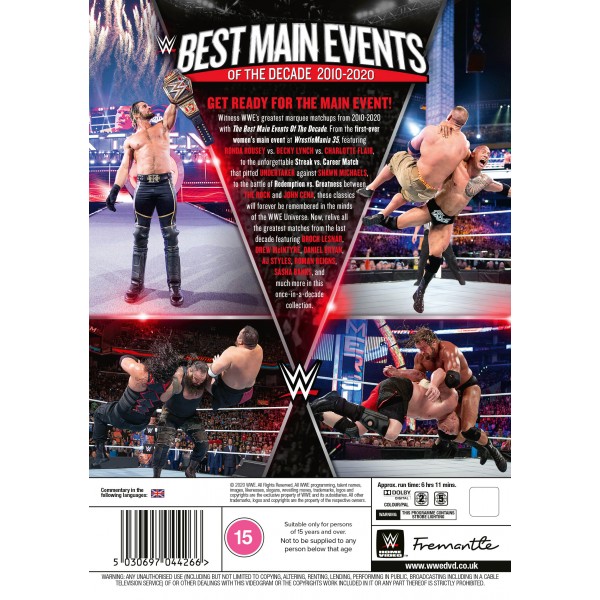 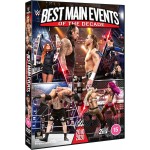 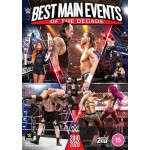 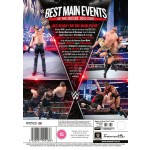 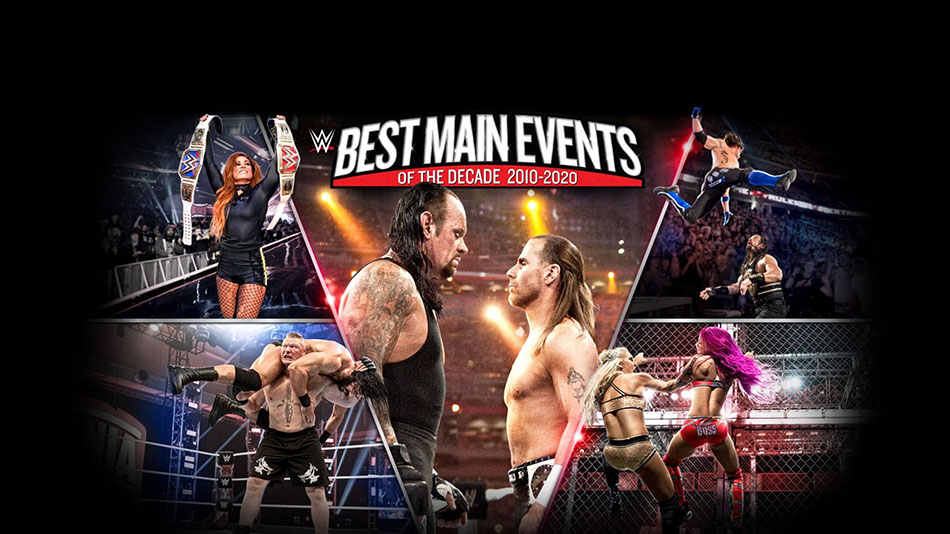 Main Events That Define The Decade

Payback – June 1, 2014
No Disqualification Elimination Match
The Shield vs. Evolution