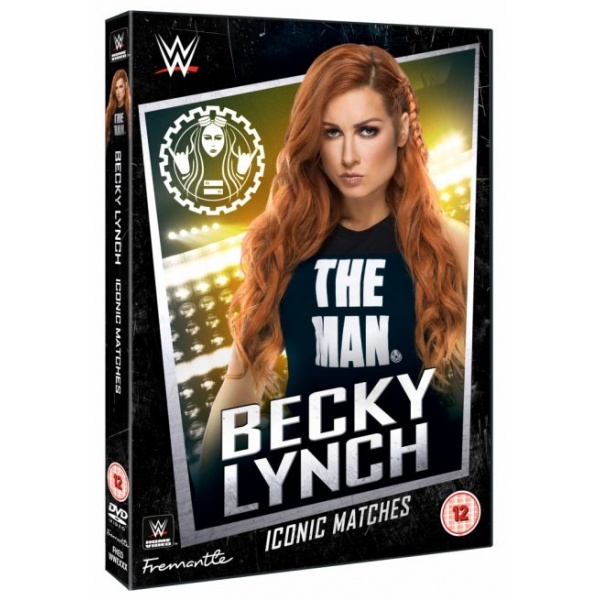 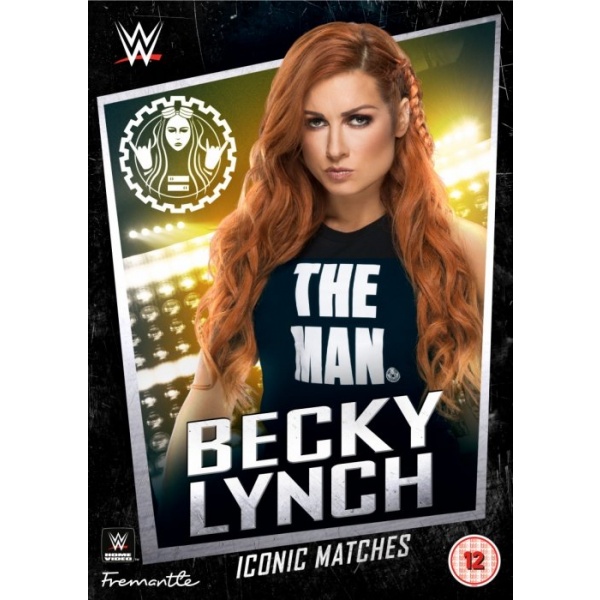 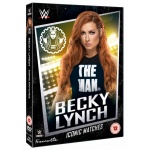 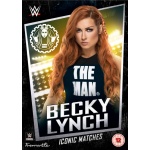 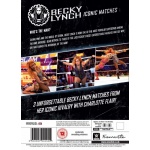 Taking WWE and the world by storm, Becky Lynch is now one of the most popular Superstars among the WWE Universe. Bear witness to three of The Lass Kicker’s most unforgettable matches and see why she has earned the nickname of The Man!