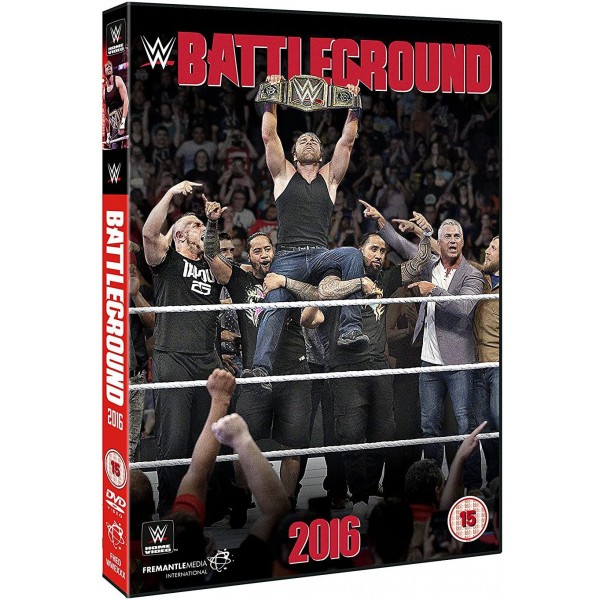 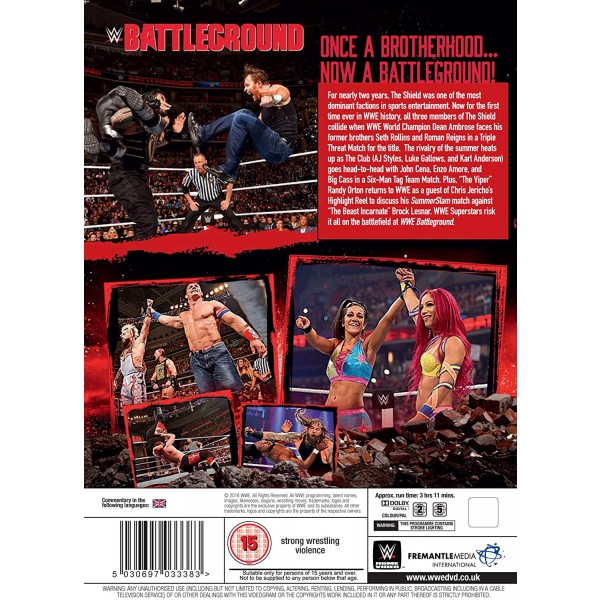 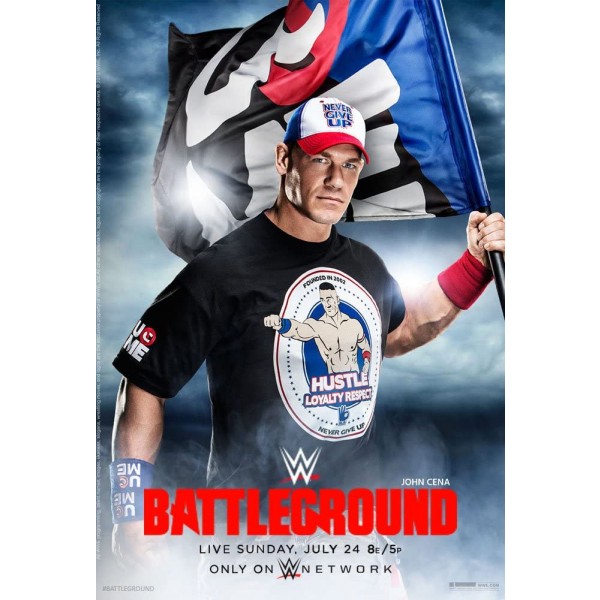 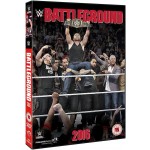 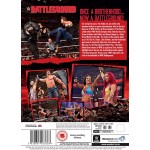 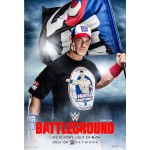 Coverage of the WWE wrestling event which took place at the Verizon Centre in Washington, D.C., in July 2016. The top-billed matches at the event included a fight between Dean Ambrose, Seth Rollins and Roman Reigns for the World Heavyweight Championship and John Cena, Enzo Amore and Big Cass teamed up to take on The Club – Karl Anderson, Luke Gallows and AJ Styles. Randy Orton makes his return after a nine-month absence due to injury.

Be the first to review “Battleground 2016 (DVD)” Cancel reply