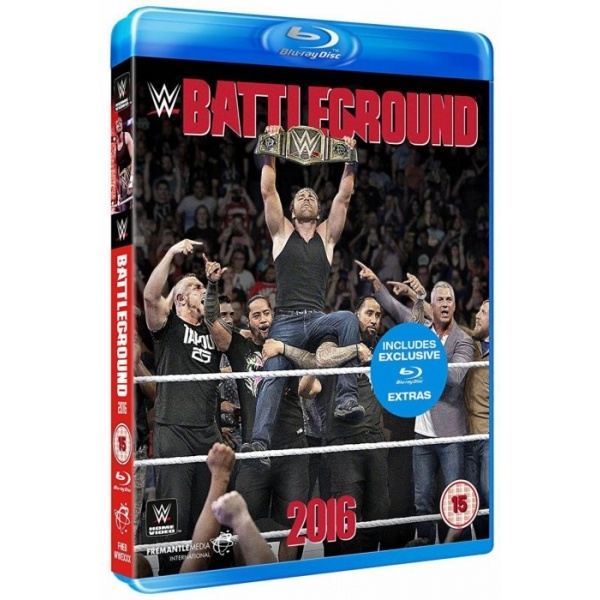 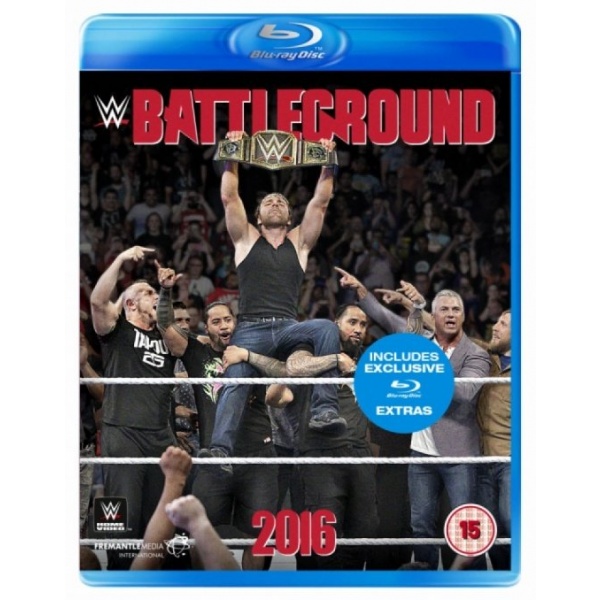 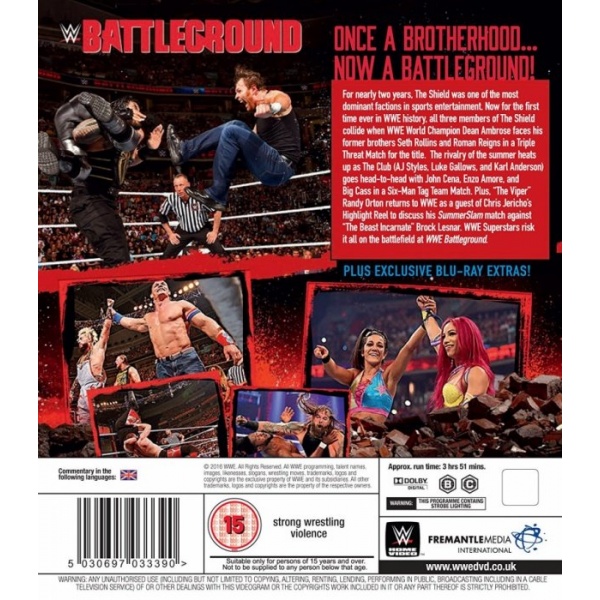 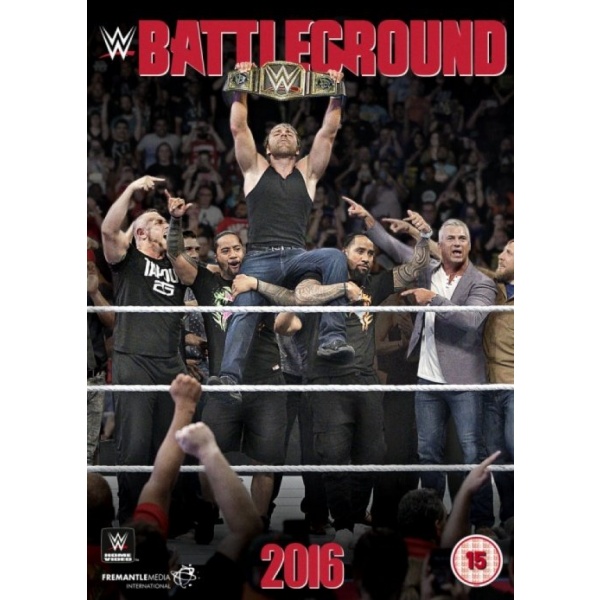 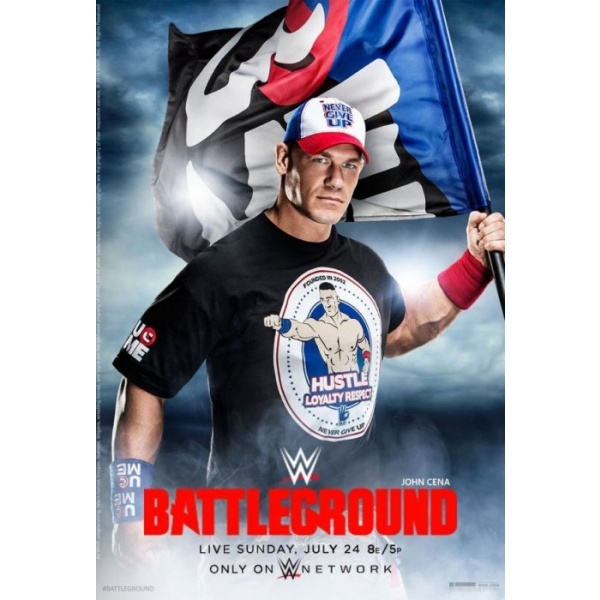 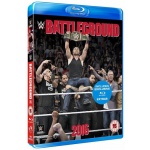 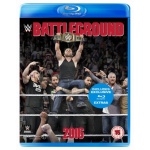 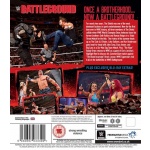 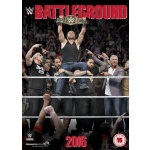 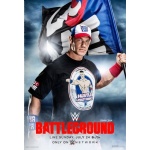 For nearly two years The Shield was one of the most dominant factions in sports entertainment. Now for the first time ever in WWE history, all three members of The Shield collide when WWE World Champion, Dean Ambrose faces his former brothers, Seth Rollins and Roman Reigns, in a Triple Threat Match for the title. The rivalry of the summer heats up as The Club (AJ Style, Luke Gallows and Karl Anderson) goes head-to-head with John Cena, Enzo Amore and Big Cass in a Six-Man Tag Team Match. Plus, “The Viper” Randy Orton returns to WWE as a guest of Chris Jericho’s Highlight Reel to discuss his SummerSlam match against “The Beast Incarnate” Brock Lesnar. WWE Superstars risk it all on the battlefield at WWE Battleground!