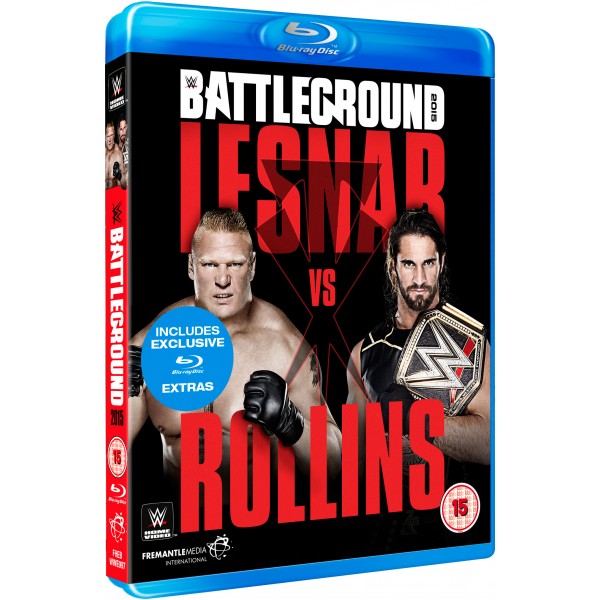 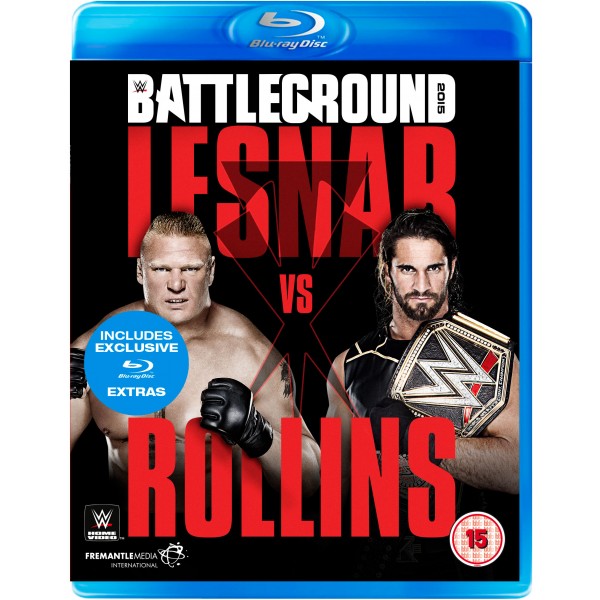 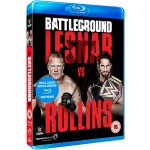 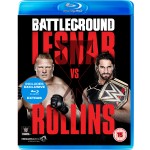 Battleground 2015, all the action from Missouri as some of WWE biggest Superstars clash on the road to SummerSlam!

Be the first to review “Battleground 2015 (Blu-Ray)” Cancel reply