The year was 1997… Bill Clinton was president of the United States, pop groups like the Backstreet Boys and the Spice Girls were dominating the music charts, and WWE was experiencing an era of great transformation. It was the birth of attitude and WWE was pushing the limits of entertainment like never before. For the first time ever, Shawn Michaels, Mick Foley, Ron Simmons, The Godfather, and Kane, sit together with host Renee Young and share their behind-the0scenes experiences during those unforgettable years in WWE history. Witness the rise of Stone Cold Steve Austin, the birth of D-Generation X, the summer of The Hart Foundation, and how The Attitude Era was created with one pivotal year in WWE history. Welcome to 1997: Dawn of the Attitude. 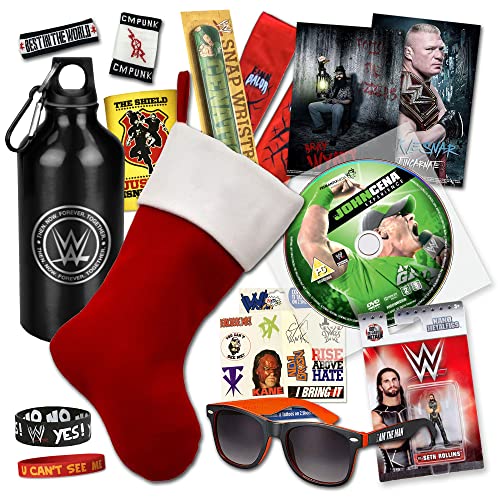 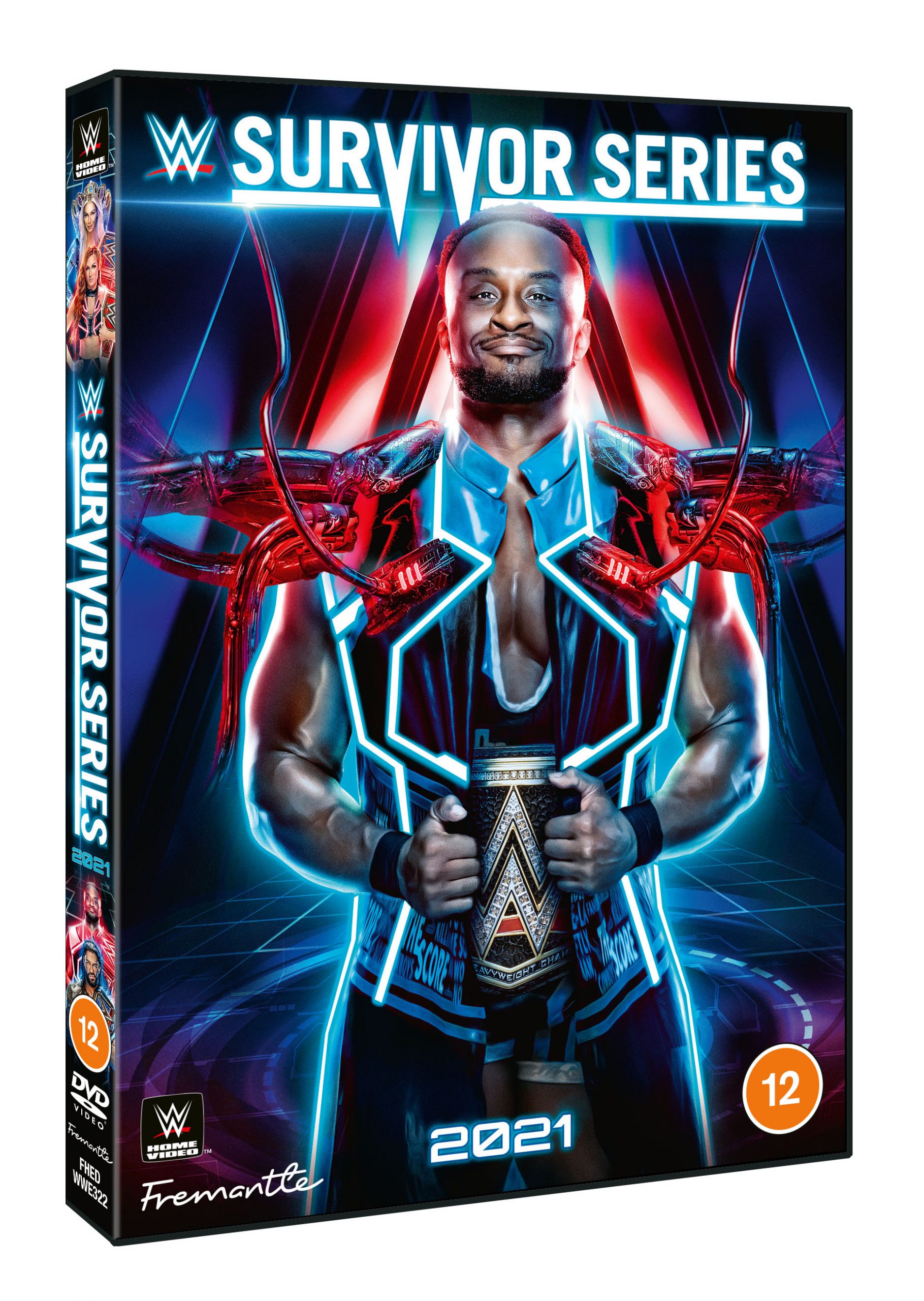