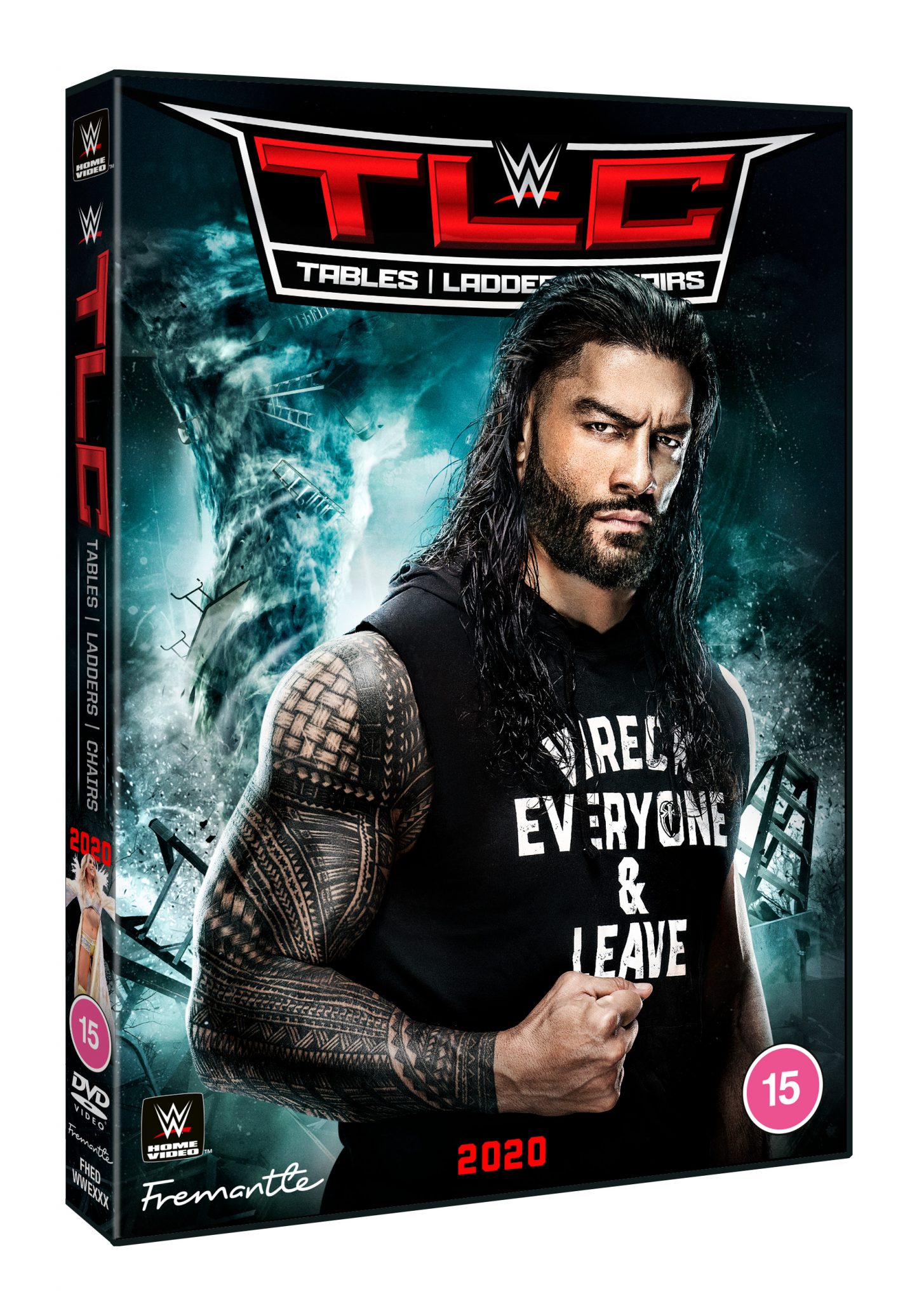 On the one night of the year where tables are broken, chairs are bent and ladders are mangled, Roman Reigns defeneds his places as The Head of the Table against Kevin Owens in a TLC Match for the Universal Championship. Randy Orton tries to settle unfinished business when he battles ‘The Fiend’ Bray Wyatt in a Firefly Inferno Match. In the second TLC Match of the evening, The Scottish Warrior battles The Phenomenal One when Drew McIntyre puts his WWE Championship on the line against AJ Styles. ‘The Untouchable’ Carmella looks to regain the SmackDown Women’s Championship from ‘The Boss’ Sasha Banks. Plus more! It’s not tender love and care: it’s tables, ladders and chairs!