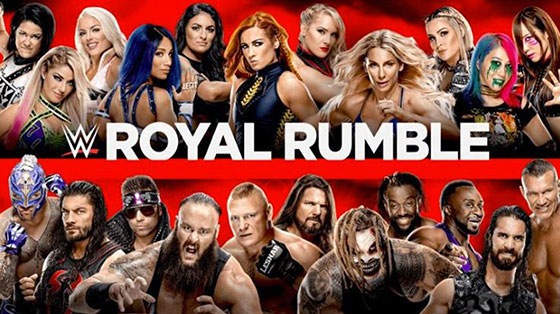 With decades of Royal Rumble events under their belt, WWE never really needs to do a whole lot to sell the show nowadays. I mean… it’s the Royal Rumble. It sells itself. Still, this show, from January 2020, is packed with exciting action and some really top notch matches. Taking part in front of over 42,000 fans in Houston, Texas, this show featured two pre-show matches and six matches on the main show, two of which were thirty-person Royal Rumble bouts.

The Raw Women’s Title clash between champion, Becky Lynch and challenger, Asuka, is a blast. Going over fifteen minutes, this was a fantastic back-and-forth match with the popular Lynch doing all she could to ward off the devastatingly talented Osaka native. Another singles match on the show saw Roman Reigns take on Baron Corbin in a Falls Count Anywhere match. This rivalry lasted a long time on WWE television in 2019 and 2020, and this match was arguably the best moment of their feud. Featuring some exciting brawling around the arena, it’s well worth the price of admission.

The Strap Match between The Fiend and Daniel Bryan is another scrap worth watching (or re-watching). Bryan is one of the most talented technical wrestlers in the world and has been for many many years, so seeing him work against a character as dark, bizarre and obscure as The Fiend is interesting and allows for some unique situations.

But, as good as some of this other action truly is, we all pay to see the Rumble matches themselves, and these are some good ones for sure. The Women’s Royal Rumble match of 2020 has a wide range of talent from WWE and NXT with a couple of surprises tossed in for good measure. Seeing talent like Alexa Bliss, Shayna Baszler and Bianca Belair shine in this match was fantastic. It was nice to see Beth Phoenix out there, showing that she hasn’t really missed a beat since she left WWE as a full-time in-ring talent a few years back. I enjoyed this Rumble match a great deal.

The Men’s Royal Rumble 2020 is already being spoken about as one of the greatest Rumble bouts of all time. The opening minutes of the match are already iconic, with Brock Lesnar showing his domination, and the beginning of the rise to the top for Drew McIntyre. The mixture of Superstars was nice to see, from Keith Lee to Ricochet to AJ Styles, it’s a match stacked from top to bottom with some of the best in the World. The bout also includes the phenomenal and shocking return of WWE Hall of Famer, Edge, and a lot more. It’s exciting, surprising and endlessly riveting. This is what the Royal Rumble is all about.

This is a must-see show and one that I have enjoyed going back and rewatching a few times since it aired at the start of the year. With huge standout moments in WWE’s modern history, this is one you shouldn’t miss. 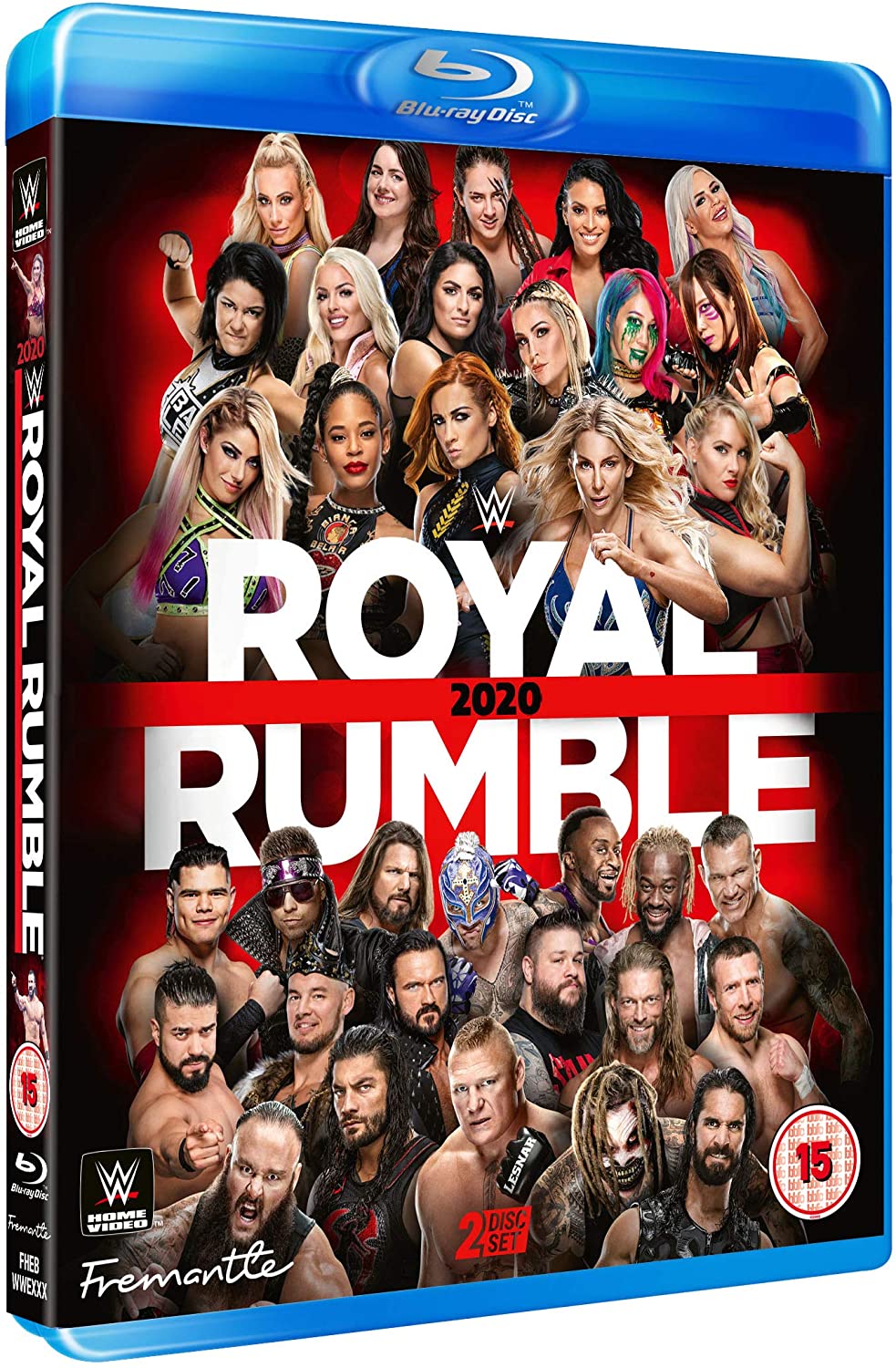 Houston We have a Rumble!

Two Royal Rumbles. One Ring. One chance to headline The Grandest Stage of Them All WrestleMania. Who will be the last Superstar standing in WWE s over-the-top-rope free-for-all? Roman Reigns battles the tyranny of King Corbin in a Falls Count Anywhere Match. The Fiend Bray Wyatt and Daniel Bryan extend their heated rivalry in a Strap Match for the Universal Championship! Becky Lynch aims to avenge her loss from the 2019 Royal Rumble when she defends the Raw Women s Championship against Asuka.

The Road to WrestleMania begins at Royal Rumble.