To follow up on the release of our early pre-order opportunity for Undertaker – The Last Ride 30th Anniversary Collector’s Edition Blu-ray. We have some important news!

We now have some of the new artwork for the Special Collector’s Edition to reveal including a sneak peek at the Undertaker Mini Comic Book that will be included along with the confirmed art card signed by The Deadman himself!

The unique full colour mini comic book taken directly from the original Undertaker: Rise of The Deadman graphic novel published by BOOM! Studios, written by Chad Dundas and beautifully illustrated by Rodrigo Lorenzo, is truly something to behold. The novel chronicles the untold story of the Phenom’s life, from his history with Paul Bearer and Kane, to his unforgettable battles with the greatest legends in WWE. 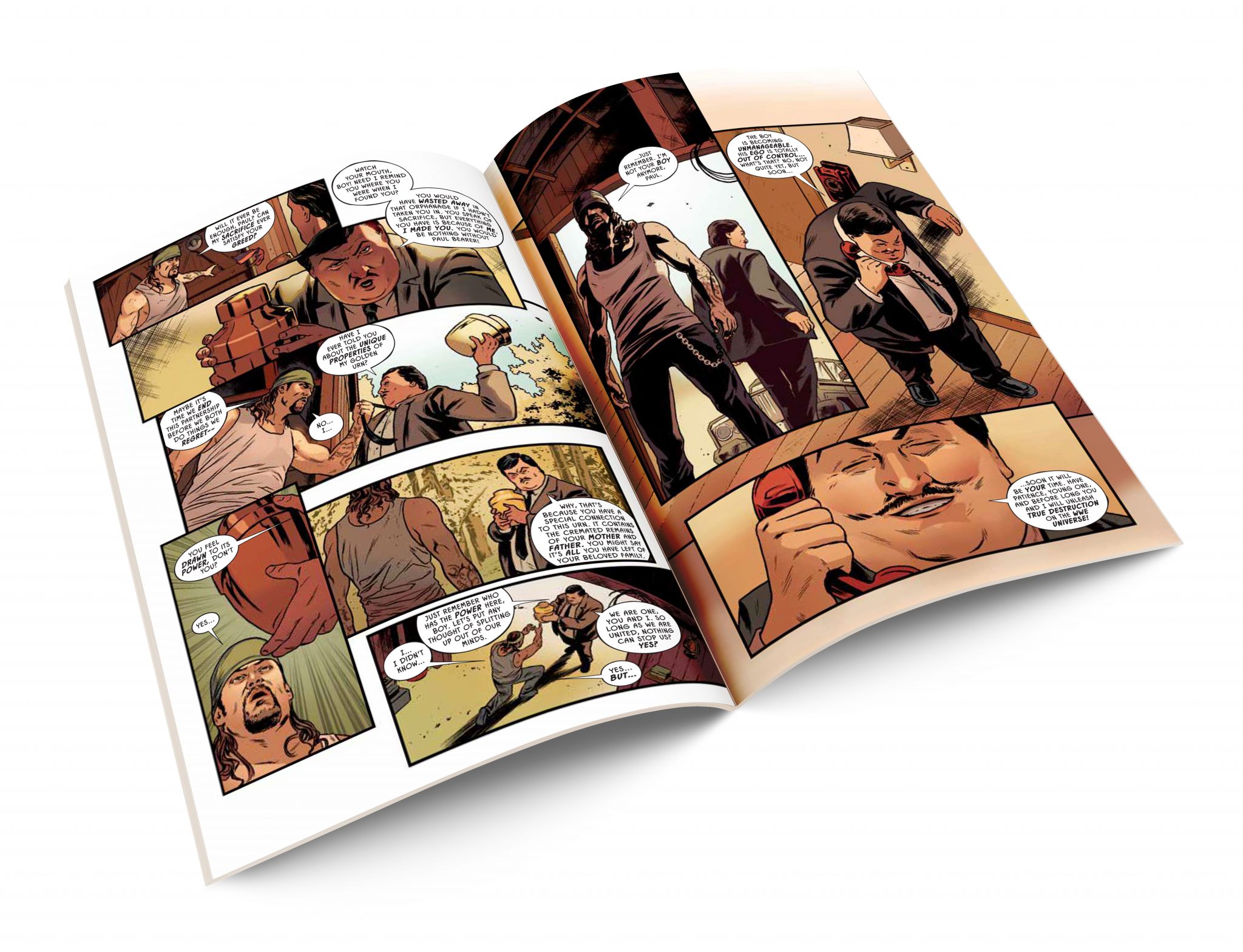 The special hand signed artcard depicts The Phenom in one of his signatures poses during a classic episode of SmackDown and bares his 30th anniversary seal. 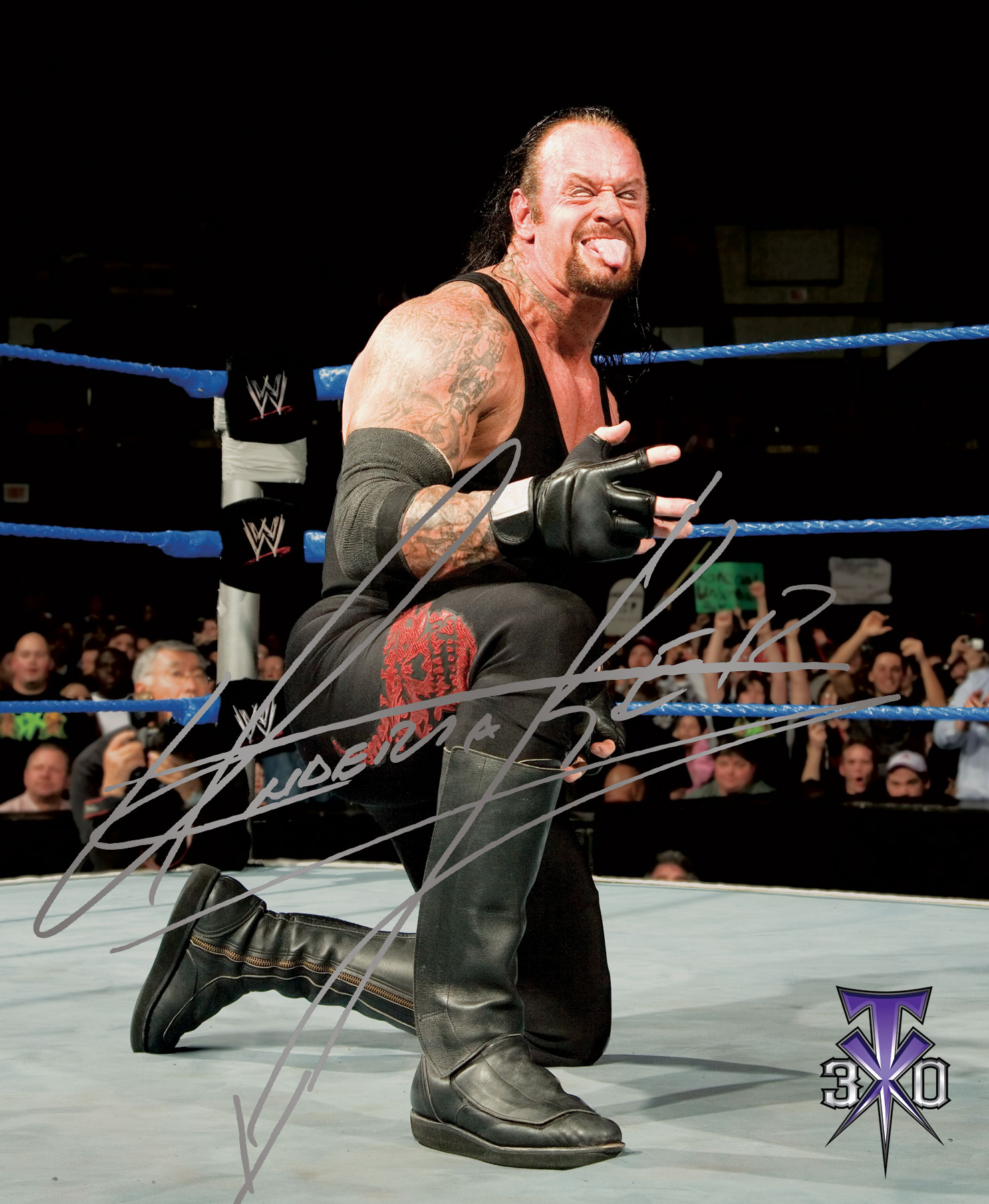 Due to circumstances outside of our control this title will now have a strictly limited release of just x500 copies and not the aforementioned x666 originally planned. Since these will now be even more limited and with the early pre-order discount sale success these are now extremely short on availability. If you want to avoid potential disappointment, we urge all customers to place their pre-orders as soon as possible as the Special Collector’s Edition will sell out soon! If you are one of the lucky ones who placed your pre-order early – you have nothing to worry about and your pre-order will be dispatched as soon as the stocks arrive at the warehouse.

Furthermore, the Special Collector’s Edition has now been confirmed as a wwedvd.co.uk EXCLUSIVE and will not be made available to purchase anywhere else on the globe or on any other webstores!

Please note for our international customers outside of Europe these Blu-rays are region locked to Region B (UK & Europe, Africa, Middle East, French territories, the Australias and Greenland) and should be considered if you do not own a multi-region Blu-ray player and live in either a Region A or C territory.

This title is set for European release one day after Survivor Series 2020 (on the 23rd of November 2020) which is a significant date as it marks The Undertaker’s 30th Anniversary in sports entertainment.

Stay tuned for further news and announcements as we will be shortly revealing the full sleeve design and alternative slip case artwork that will complete the look for this amazing exclusive release. 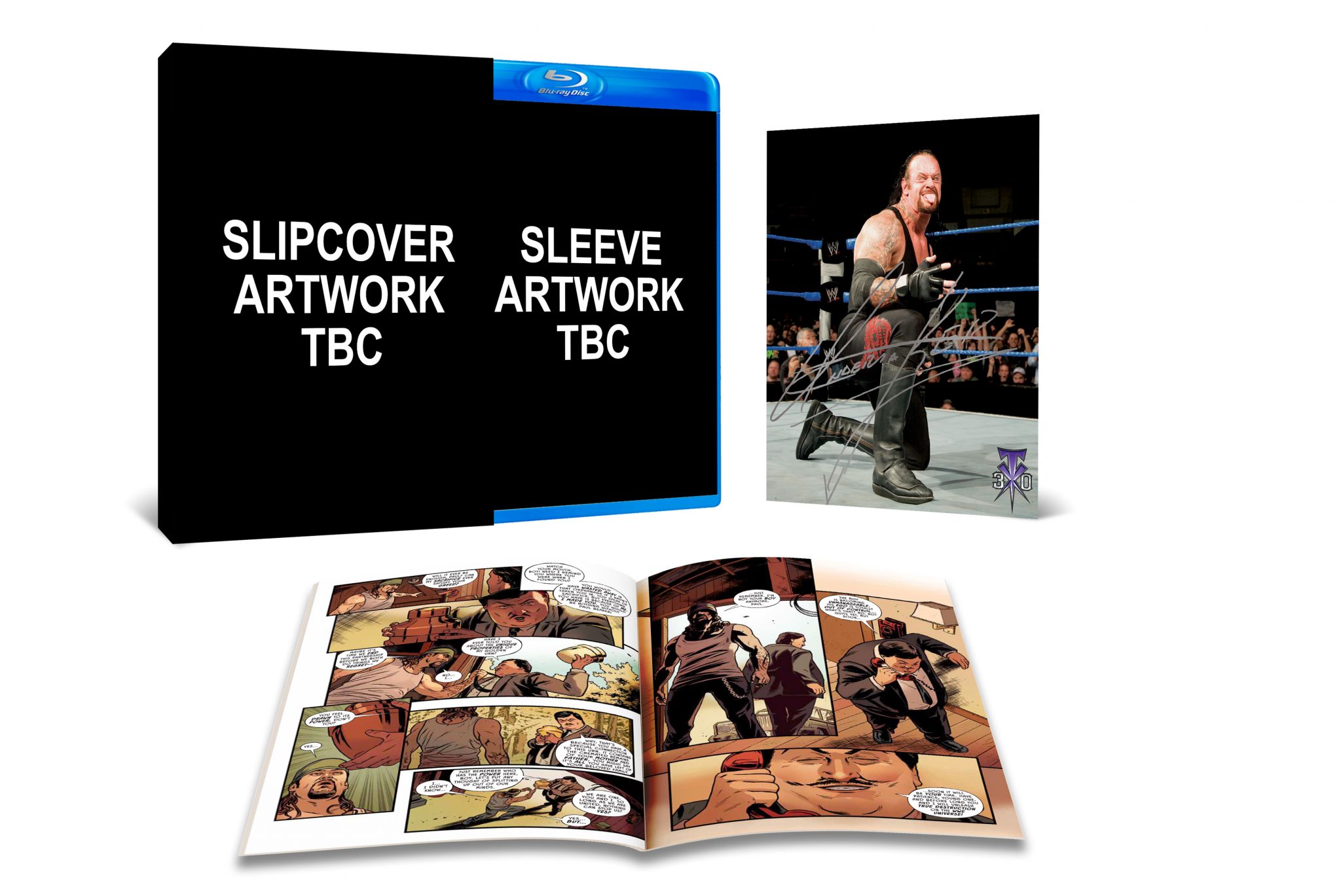